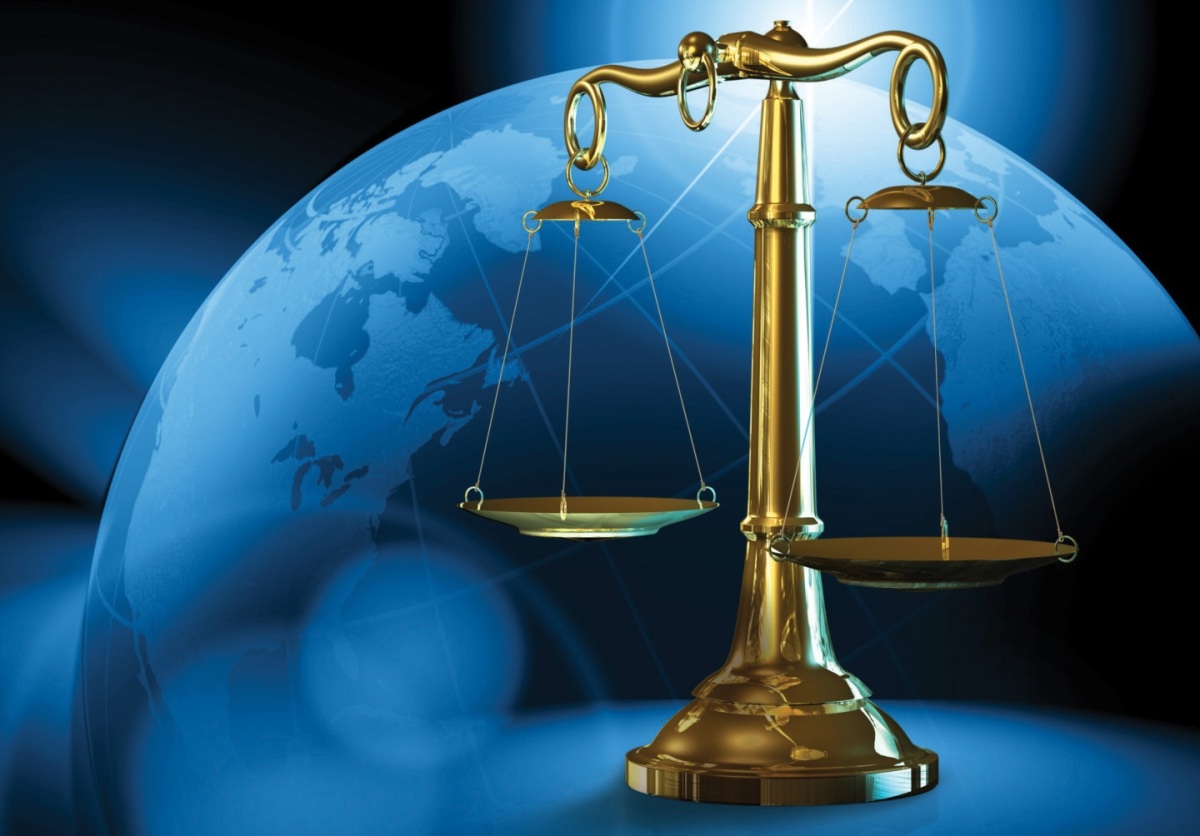 Justice is a major topic in kingdom of God studies. Our king wants justice for all the people in his kingdom. But how? How does King Jesus restore justice to his world? How can earth function as a kingdom of heaven?

Governments legislate against injustice. They identify an unjust practice, ban it, and set penalties so those caught practicing it are losers. That helps restrain evil, but it doesn’t address the underlying cause: people taking advantage of each other. Legislators are constantly playing catch up, an endless game of whack-a-mole.

Jesus’ kingdom vision is not legislation. It’s transformation:
Unless you change and become like little children, you will never enter the kingdom of heaven (Matthew 18:3 NIV).

Jesus never asked us to lobby politicians for justice. He asked us to become justice for the world, to be the alternative society where honour extends to the most vulnerable:
Therefore, whoever takes the lowly position of this child is the greatest in the kingdom of heaven (18:4).

If you expect justice for the powerless from those in power, you’re deluded. You haven’t yet understood how systemic evil is. Regardless of which party is in power, looking to them for justice is at best a temporary reprieve. A Pharaoh may recognize God’s wisdom in a Joseph, but eventually we discover that what the Pharaohs want is power — enslaving their own people (Genesis 47:18-25), and God’s (Exodus 1:8-11).

That’s why I don’t bother with street marches. Even when the cause is just (as it often is), and people feel better after voicing their frustration at injustice, the marches don’t take us anywhere. We all end up back where we started.

Only one leader can restore justice to the world — a leader with no motorcade to protect him, no army to enforce his will, no prison for criminals, no annual budget for defence or welfare.

Our king has just one method for restoring justice to his realm. One approach, in two stages:

That is how we enter the kingdom of heaven. Justice extends to everyone when we follow our king to the bottom of the heap. He’s already there:
Whoever welcomes one such child in my name welcomes me (18:5).

Can that work? Can the cross deliver justice to the world, or is it madness?

If you’re expecting our king to give you instant justice now so you won’t have to suffer, you have not understood his method. He suffered crucifixion. He asked us to take up our crosses.

Justice arrives as he — and we — bear evil away. God raises the crucified from death to the throne. What God did in Christ is now embodied in us.

That was Jesus’ promise: the powers of death (hades) could not block his kingship, for God had given him authority to establish the community around his kingship (16:16).

Jesus expected no justice from the rulers of Rome or Jerusalem. He expected justice from his Father: raising him out of death, to create the community of those who recognize his kingship (the church).

Jesus’ implementation of justice requires us to live cruciform lives. He insists we stop tripping each other up and leave vengeance to God (18:6-9). While others mislead, we trust humanity’s Shepherd. He doesn’t chase down the deceivers; he chases up those who’ve been misled and isolated (18:10-14).

Justice for the world requires the king’s community to address those instances where we wrong each other, to become the authentic expression of life under his authority (18:15-20). His kingship cannot liberate the world while we keep each other locked up in forgiveness (18:21-35).

The turning point in the Synoptic gospels is when they recognize God’s Christ, the Son of the heavenly sovereign (16:16). The king responds by setting out his kingdom vision. It begins with him carrying away the injustice in his cross. Divine justice rises in his resurrection, and in the community made alive in him.

Come, follow him. Take the path of the cross, coming alive in Christ, so divine justice rises like a new morning in his world.

God’s forgiveness of us, and our forgiveness of others, is the knife which cuts the rope by which sin, anger, fear, recrimination and death are still attached to us.