Puzzled over how to understand God’s sovereignty? It’s the hope of a suffering world. 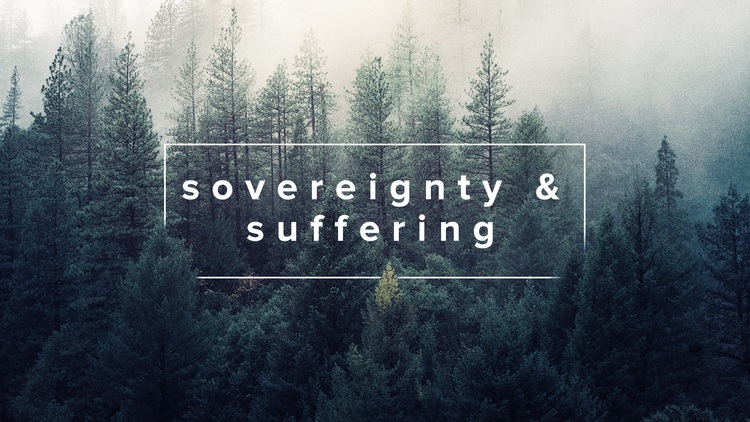 END_OF_DOCUMENT_TOKEN_TO_BE_REPLACED

Should we find Christ in the Psalms, or read them as Israel’s story?

Should we see Jesus in the Psalms?

The church fathers saw Jesus everywhere, but modern commentators focus on authorial intent — the meaning the author intended to convey. The Psalms were written to celebrate the reign of Israel’s God and to lament their struggles as his people. The authors didn’t intend to write about Jesus, so can the Psalms be about Jesus?

And yet, the New Testament writers do apply the Psalms to Jesus. Psalm 8 is applied to Jesus in 1 Corinthians 15:27 and Hebrews 2:6-8, and even by Jesus himself in Matthew 21:16. Authorial intent matters, but it’s too limited a view. There’s a bigger story playing out across the canon of Scripture.

END_OF_DOCUMENT_TOKEN_TO_BE_REPLACED

Does God choose which of us makes it in the end?

You know that feeling when you meet someone for the first time, and they remind you of someone else? Previous experiences shape our current perceptions.

Previous experiences also shape what we see in Scripture. We bring with us what we’ve heard and believed over the years. That’s why it’s such a surprise when someone reads it differently.

A practical example: there’s a tradition where words like predestination and election mean God choosing some individuals to save, and others to damn. If you’ve accepted this all your life, you may not see another possibility — that it’s about God pre-planning the rescue of humanity through the Messiah, not pre-assigning individual destinies for heaven or hell. END_OF_DOCUMENT_TOKEN_TO_BE_REPLACED

Over the centuries we’ve rerouted Jesus’ message. His core message was the gospel of the kingdom, and it was good news from beginning to end.

Instead of global good news, we often hear churches today proclaiming a message of individual guilt. A well-known evangelist was asked to explain the good news. He began, “Well, first I have to tell you the bad news. You’re a sinner …” Seriously? When did Jesus do that?

Can you even imagine Jesus bowling up to someone and saying, “First the bad news. You’re a sinner. But I’m here to save you. So get down on your knees and pray the Sinner’s Prayer. If you do that I’ll forgive you.” If you’ve read the Gospels, you know that’s wrong.

How did we ever get side-tracked from Jesus’ good news of the kingdom to a message of guilt? There’s quite a history behind that.

As followers of Jesus, we’re aware of our own shortcomings. As early as the second century, people worried what it might mean if they sinned after their baptism. Some even recommended delaying baptism until you were close to death, to ensure you didn’t die with sin in your life.

By the fifth century, the church recommended the exact opposite: babies should be baptized as soon as they were born. Augustine formulated the doctrine of original sin. He said that all people are sinful — even babies — because parents pass on their sinful nature to their children. Augustine also taught that this original sin can be removed by baptism. That meant it was absolutely crucial for parents to get the church to baptize their baby: otherwise it would die in sin and be eternally damned.

Did you notice what Augustine did? He placed the salvation of the child and the forgiveness of sins in the hands of the church. Only if the parents asked the church for baptism was the child’s original sin removed. The church claimed it had power to remit sins.

For the next 1000 years, the church’s message revolved around guilt. To be forgiven, you must go to a priest and confess your sins. He assigned your penance, and offered you absolution. Then you attended mass where the priest sacrificed Jesus again and offered you Jesus’ body. The church told you it had “the keys to the kingdom,” so it could let you in or lock you out. The church’s power rested on guilt.

You can imagine how liberating it was when a priest named Martin Luther rediscovered from Scripture that it is God who forgives sins, not the pope or the priests or the church. It is God who justifies us, by faith. God forgives because of his grace, not because we merit it through works such as confession, penance, or indulgences.

Luther caused such uproar precisely because he challenged the authority of the church and placed power back in God’s hands. John Calvin systematically reframed the Christian message around this theme: the sovereignty of God was the liberating message that power lies with God, not the church or the sinful humans that run it.

Perhaps it’s unfair to critique Luther for not going far enough. Living in the era when the church’s power rested on guilt, Luther himself was deeply troubled by feelings of guilt. Justification by God’s grace through faith was the re-dawning of gospel truth, but Luther never questioned why the church had been trading in guilt in the first place. The troubled conscience remained central to his writings. For example, the word conscience doesn’t appear in the Book of Galatians, but Luther’s Commentary on Galatians uses the word more than 200 times.

Luther and Calvin did so much to declare that power belongs in the hands of our heavenly sovereign, but the reformation is not over. We still need to regain Jesus’ message — the good news of the kingdom of God.

How do we tell the gospel the way Jesus did, without using individual guilt to manipulate people? How do we present the good news of God’s kingship instead?

We live in an age where people are disillusioned with stories of power and cynical of the power of the church. Jesus called us to live under God’s kingship. In his world, it’s the powerless who inherit the earth.

Jesus’ kingship is not proclaimed through guilt. The restoration of God’s reign is the best news this world could hear.

Moses sets out for Egypt to confront Pharaoh with YHWH’s claim of sovereignty over the Hebrew people:

The descendants of Jacob are God’s family. God has promised to restore the blessing of his governance to the nations through them. So God “fathers” the nation of Israel: they are born through the exodus.

What a joyful contrast: serving YHWH rather than Pharaoh. Liberated from oppressive human rule, they’re the first nation to be a kingdom of God.

END_OF_DOCUMENT_TOKEN_TO_BE_REPLACED

What would you give for this kind of power? 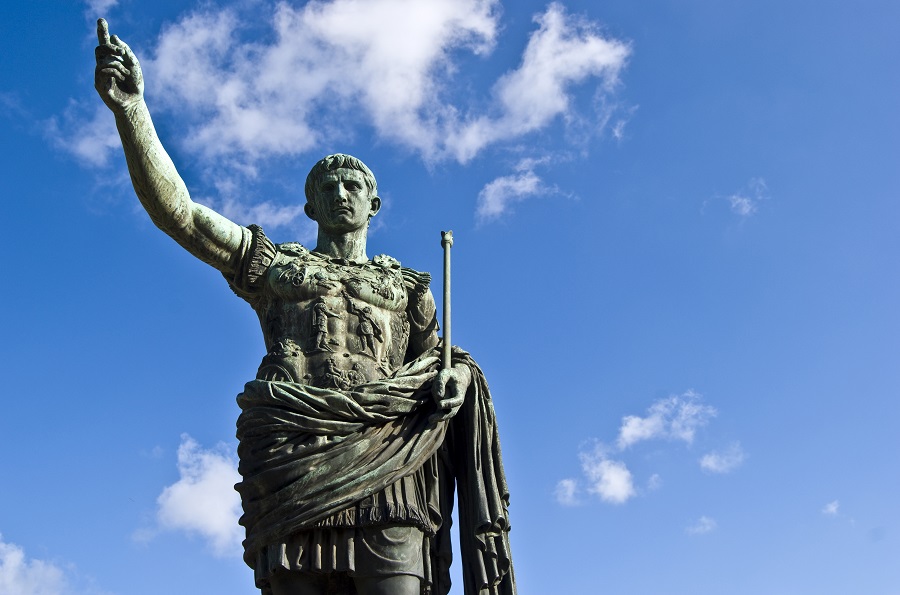 “All the kingdoms of the world!” Satan claims to have them. He offers them to Jesus. History is full of people who would kill for that! Empires will do anything for that kind of power!

How do you understand the gospel? Having a personal Saviour, or being the kingdom of God?

If the kingdom is so central to the Biblical narrative, why do we miss it?

In the last few hundred years, we’ve developed a culture where the spiritual is separate from the natural, where faith is separate from science, where the church is separate from state. I grew up in this world. When I was a child, an elder of our church taught me not to worry about people’s physical needs. “Leave it to the Salvos and the do-gooders to feed their bodies now,” he said. “What really matters is to save their souls so they go to heaven when they die.”

END_OF_DOCUMENT_TOKEN_TO_BE_REPLACED

The same phrase is the climax of the opening and closing sentences of the Book of Romans. Do you know what it is?

Paul’s letter to the Romans opens with one of the best gospel summaries anywhere. It’s a precis of the whole kingdom story, rising to a key phrase that is the goal of the gospel in Paul’s view. It’s so crucial that the same phrase is the culmination of both the opening sentence and the closing sentence of this remarkable letter. Do you know what it is? END_OF_DOCUMENT_TOKEN_TO_BE_REPLACED

The Bible is, first and foremost, the revelation of God. With this post, we’re starting at the beginning to hear its message about the kingdom of God. It begins with the God of the kingdom.

God is ruler of two realms that derive their existence from him: the heavens (his world) and the earth (our world). Our world lacked shape and significance until