How does the kingdom of God translate into twenty-first century Western democratic life? 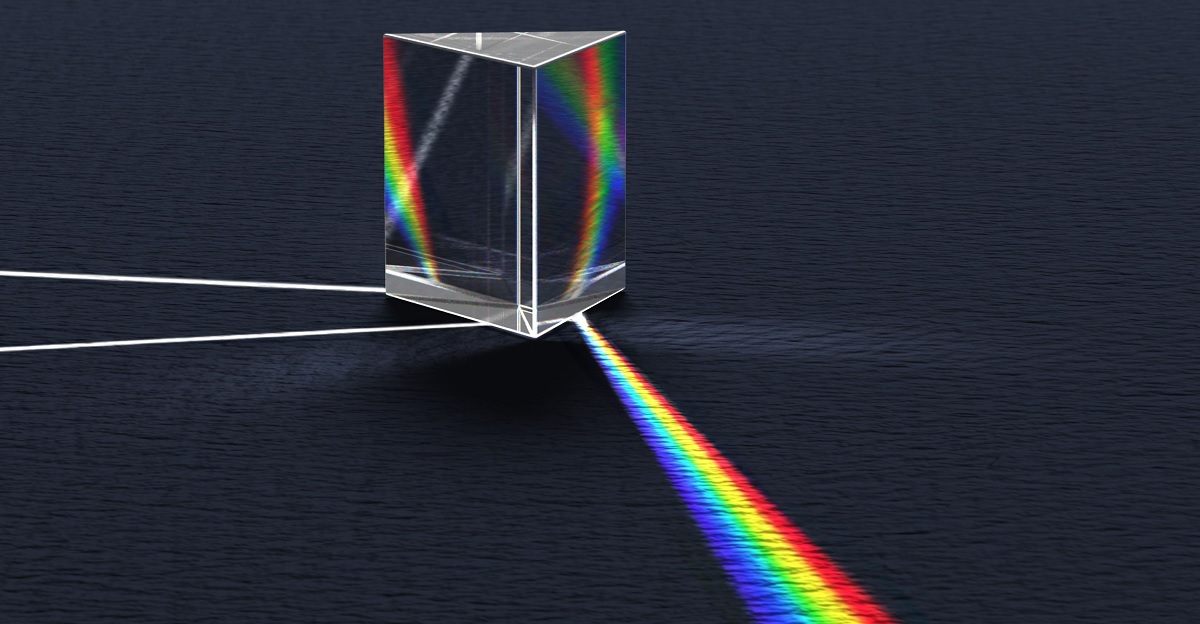 Search the internet and you’ll find kingdom of God used for whatever a speaker wants it to mean, e.g.:

The kingdom of God contains a wide spectrum of activities and ideas, but none of these on its own is the kingdom.

White light consists of the whole spectrum: red, green, blue, and in-between colours. If you think white light is red, you’re wrong: you’re wearing filters that stop you from seeing the green and blue. The problem is that most of us do wear filters that stop us seeing the multi-faceted nature of the kingdom of God. We fail to grasp the breadth of its spectrum.

So what is the kingdom of God?

After more than 2000 hours of research over the last four years, I’m convinced that the kingdom of God is the Bible’s entire plotline, God’s mission (missio dei) to rescue earth  back into his governance.

We’ve covered only 4% of the Bible here, but I’m convinced that the kingdom plotline runs right through the Exodus story of God delivering Israel from human rule and establishing them as his representative kingdom. It’s the Judges story of Israel struggling to live without human leaders.  It’s the concession of human kings, and the inability of Israel’s kings to handle power or to keep the nations at bay (1 Samuel – 2 Chronicles). It’s the prophets (Isaiah – Malachi) declaring that God would yet restore his reign after the empires swallowed their nation. It’s the theme of the Psalms: YHWH reigns!

It’s the Gospels: Jesus proclaiming and enacting God’s kingdom. It’s the cross, when Jesus confronted evil, rose from the dead, and ascended the throne. It’s the Acts of the Apostles taking the proclamation of Jesus’ kingship to the nations, all the way to the heart of the Empire. It’s the letters describing life under the reign of Messiah Jesus our ruler (Christ Jesus our Lord) until every knee bows to his kingship. It’s the Bible’s final book assuring the people who share in the Lamb’s sufferings that earth will be cleansed, that everyone will recognize the King of Kings, that all creation will be restored in his presence and under his reign. The kingdom of God is the floodlight giving meaning to the history of the world.

So, what does it look like today? Since the industrial revolution, we live privileged lives. Politically, we’re democratically empowered. Educationally, we’re highly informed. Culturally, we can be anything we choose. Socially, the individual is king. How does any of that fit with submission to a divinely appointed king?

At the same time, we know there is so much wrong with the world. The same media that drives our covetousness to consume also reminds us of suffering: wars and jihads and famines and tyrants and abuse and endangered lives. Instead of concord and community, we feel dissonance and disconnectedness. We yearn for restoration and belonging, while we remain insular for fear of being hurt.

Jostling individuals cannot make community. For that, we need something larger than our atomized selves.

What could turn us inside-out?

1 John 4:7-12 (my translation)
7 Loved ones, we could love one another because love is from God, and each loving person has God-birthed life and knows God. 8 The non-loving person didn’t know God, because God is love.
9 This is how God’s love was illuminated among us: God sent his one and only to the world, so we could live through him. 10 This is love: not that we loved God, but that he loved us and sent his Son to deal with our disobedience. 11 Loved ones, if that’s how God loved us, we owe each other love as well. 12 No one has ever seen God directly. If we love each other, God is among us and his love resides among us.

Does that kind of community excite you? Could this king bring humanity together as his kingdom?

Or does this terrify you? What could dispel the fear that keeps us insulated from each other?

Pure love is the only force that dispels our fears (1 John 4:18). To be his kingdom, we’ll need to trust the king and love each other.

Scot McKnight also blogged today on Models Of The Kingdom: Eight Views, based on Howard Synder, Models of the Kingdom (Eugene, OR: Wipf & Stock, 2001).

But when we reintegrate what should never have been separated — the kingdom-inaugurating public work of Jesus on the one hand and his redemptive death and resurrection on the other — we find that the gospels tell a different story. It isn’t just a story of some splendid and exciting social work with an unhappy conclusion. Nor is it just a story of an atoning death with an extended introduction. It is something much bigger than the sum of those two diminished perspectives. It is the story of God’s kingdom being launched on earth as in heaven, generating a new state of affairs in which the power of evil has been decisively defeated, the new creation has been decisively launched, and Jesus’ followers have been commissioned and equipped to put that victory, and that inaugurated new world, into practice. ‘Atonement’, ‘redemption’ and ‘salvation’ are what happens on the way, because for people to engage in this work demands that they themselves be rescued from the powers that enslave the world, in order that they can in turn be rescuers. To put it another way, if you want to help inaugurate God’s kingdom, you must follow in the way of the cross; and if you want to benefit from Jesus’ saving death, you must become part of his kingdom-project. There is only one Jesus, only one gospel story, albeit told in four kaleidoscopic patterns.

Heaven’s rule, God’s rule, is thus to be put into practice in the world, resulting in salvation in both the present and the future, a salvation which is both for humans and, through saved humans, for the wider world. This is the solid basis for the mission of the church.

[next: The kingdom and prophetic engagement: speaking truth to power?]

2 thoughts on “So what is the kingdom?”