How central is the kingdom of God to Matthew’s message? 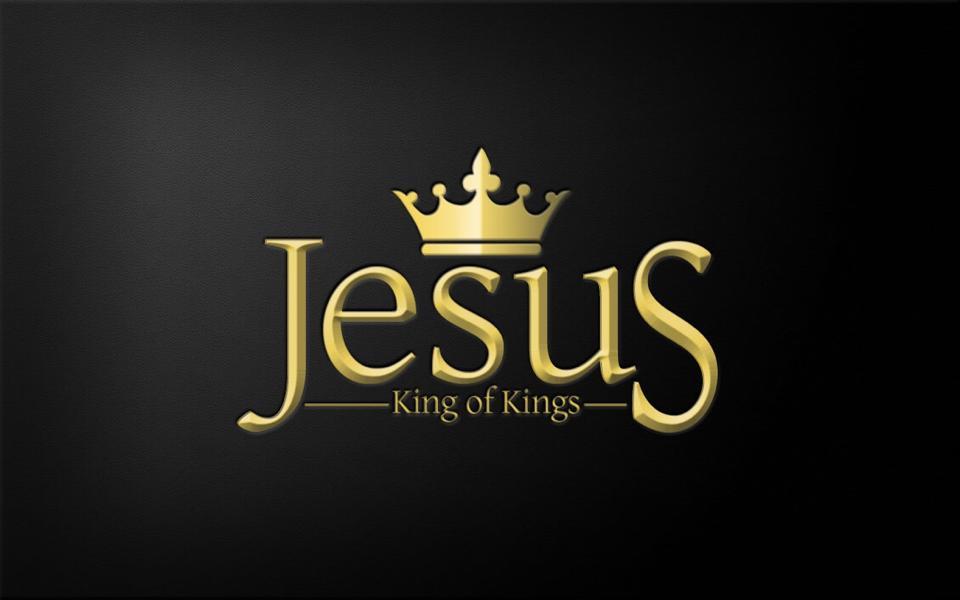 The Good News according to Matthew is that Jesus is restoring heaven’s reign on the earth. His opening sentence is bursting with good news, “Jesus the Messiah, the son of David, the son of Abraham” (1:1). He’s arrived: the divinely appointed ruler (Messiah) from Israel’s royal family (son of David) who restores the blessing of divine rule to the nations (the Abrahamic family commission).

What a revolutionary story! By confronting the powers with self-sacrificial love on behalf of earth’s oppressed people, this king brings God’s two realms back together in himself. Via a staggering trajectory, he receives all authority in heaven and on earth, and commissions his agents to bring all nations under his command, promising his regal presence until it’s done (28:18-20).

Every chapter of Matthew’s Good News tells this story. He wants us to recognize Jesus as our divinely appointed king, the one who implements heaven’s reign (the kingdom of heaven) on earth.

Here’s a summary of that kingdom message in Matthew 1–10:

Every chapter, every paragraph, every sentence, every word of Matthew’s Good News echoes the message of heaven’s appointed ruler releasing the earth from oppression under evil to be the kingdom of God again.

We must make this message the centre of our proclamation also. Nothing less will do.

Anyone who gets involved with Jesus gets involved with the kingdom of God. This is an inescapable fact, for Jesus’ own concern was, and is, God’s kingdom. Anyone who looks for God and asks about the kingdom in which ‘righteousness and peace kiss one another’ (Ps. 85:10) should look at Jesus and enter into the things that happened in his presence and that still happen today in his Spirit. That is obviously and palpably true; for who is Jesus? Simply the kingdom of God in person.

Pope Benedict XVI. Jesus of Nazareth: From the Baptism in the Jordan to the Transfiguration. Translated by Adrian J. Walker. (New York: Doubleday, 2007), 55-56:

“Kingdom of God” is therefore an inadequate translation. It would be better to speak of God’s being Lord, of his lordship. … The announcement of God’s lordship is, like Jesus’ entire message, founded on the Old Testament. Jesus reads the Old Testament, in its progressive movement from the beginnings with Abraham right down to his own time, as a single whole; precisely when we grasp this movement as a whole, we see that it leads directly to Jesus himself.

[next: So what is the kingdom?]