Why did Jesus call himself ‘the son of man’? Do you understand him as he understood himself? 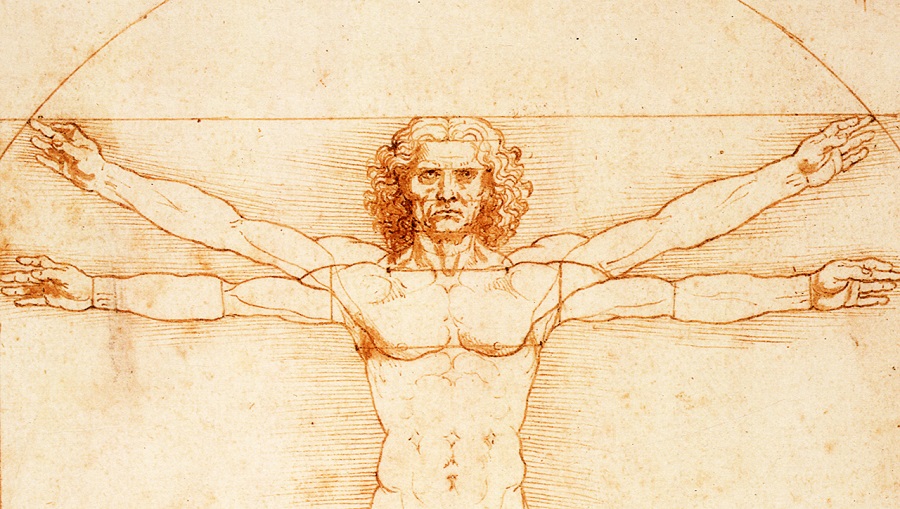 Jesus called himself the son of man. Matthew 8:20 is the first time, but Jesus regularly describes himself this way in the Gospels: more than 80 times! Why would Jesus think of himself primarily as the descendant of humanity? Isn’t everybody? What did he mean?

The question of Jesus’ identity is among the most important we could ask. If we don’t understand Jesus the way he understood himself, what chance do we have of understanding what he said and what he did?

Son of Man wasn’t a recognizable messianic title. His audience didn’t understand it that way. It seems they found it as puzzling as we do:

So, what would the phrase son of man have meant in Jesus’ language and culture? Some linguists like Maurice Casey have spent decades researching that question. Casey argues that it couldn’t have been a title in Aramaic, and only became a title when the Evangelists translated Jesus’ words into Greek.

Other New Testament scholars (Tom Wright, Ben Witherington, Darryl Bock, …) believe Jesus chose the phrase because of its use in Daniel 7:13. That’s part of the story, but just drawing a line back to Daniel doesn’t do it justice. What did the phrase mean in Daniel? Why was Daniel called son of man (Daniel 8:17)? Why was Ezekiel called son of man 93 times? What did the phrase mean in Hebrew thought, in the Old Testament in general? Stay with us: it’s worth the pursuing these questions to gain a better understanding of Jesus.

The opening chapter or the Bible tells us what it means to be human. We are God-images — icons of our heavenly ruler in his earthly realm. The human vocation is to implement his reign over creation, as he reigns over us. That’s the meaning of life.

We feel insignificant compared to heaven:

But we have great significance: in relation to creation, we are just one step below God:

5 Yet you have made him a little lower than God [Elohim]
and crowned him with glory and honour.
6 You have given him dominion over the works of your hands;
you have put all things under his feet …

The “glory and honour” of humans is our authority to reign over God’s creation. The Psalm makes that point by listing the same categories of creature as Genesis 1. Psalm 8 opened by celebrating the majestic name of YHWH our ruler, and by the end of the Psalm we realize that earth experiences his glory and honour through humans fulfilling their commission. That’s what it means to be human, to be a son of man.

Well, that’s what our majestic ruler intended anyway. The reality is that we weren’t satisfied with ruling creation: we wanted to rule each other as well. We built “a city” (centre of the human empire), with “a tower” to bring heaven’s power within our reach. It triggered an investigation: our heavenly sovereign “came down to check out the city and the tower that the sons of man had built” (Genesis 11:5). That’s the first use of the son of man phrase in the Bible. Being “human” connotes not only glory and honour, but also rebelling against God, taking power that belongs in his hands.

The tendency to grasp power makes humans ugly. It leads to war: warriors who hunt each other to build their kingdoms (Genesis 10:8-12). While humans were forming nations with power structures that excluded God, God commissioned his own nation (Genesis 12:1-3). He called the children of Israel to fulfil the role he originally gave to the sons of man.

But the sons of Israel struggled to represent God’s reign too. They repeatedly suffered at the hands of the nations, and they ended up attacking each other with violence reminiscent of the pre-flood anarchy (Judges). So God gave them a king, a human who represented on earth the reign of their heavenly ruler. The commission originally given to the sons of man, and then entrusted to the sons of Israel, was now embodied in the sons of David (1–2 Samuel).

But the sons of David couldn’t handle power. It corrupted David and his son, so after Solomon’s death the nation began to disintegrate. Assyria destroyed the northern tribes; then Babylon destroyed what was left. The sons of David no longer ruled. The sons of Israel lost their land. The empires and their armies behaved like animals, tearing people apart. With Nebuchadnezzar’s invasion, it felt like the divine mandate to subdue the earth had been lost. Humans had lost the world, and the beasts had taken over (1–2 Kings).

Son of David. Son of Israel. Son of man. It’s in the last of these that Jesus finds his identity. It’s in him that we finally find what it means to be human, the image of God.

Larry W. Hurtado, “Summary and Concluding Observations” in ‘Who is this Son of Man? The Latest Scholarship on a Puzzling Expression of the Historical Jesus, edited by Larry W. Hurtado and Paul L. Owen (London; New York: Bloomsbury T&T Clark, 2011), 168–169, 171:

The first use of the phrase “the Son of Man” in Matthew thus gives unusual weight to the literal meaning of the Aramiac phrase, “a human being,” by contrasting this human being’s material insecurity poignantly with the relatively better provision available to the non-human creation.

Update 2017-12-22 Larry Hurtado (leading scholar/author on this topic) has just released a brief introductory video on this topic:

[next: Son of Man in Daniel]

One thought on “Introducing the Son of Man”