Restoring a nation is marvellous news (Psalm 145:1–8), but in verses 9–16 the messiah goes on to extend God’s kingdom to all humanity. 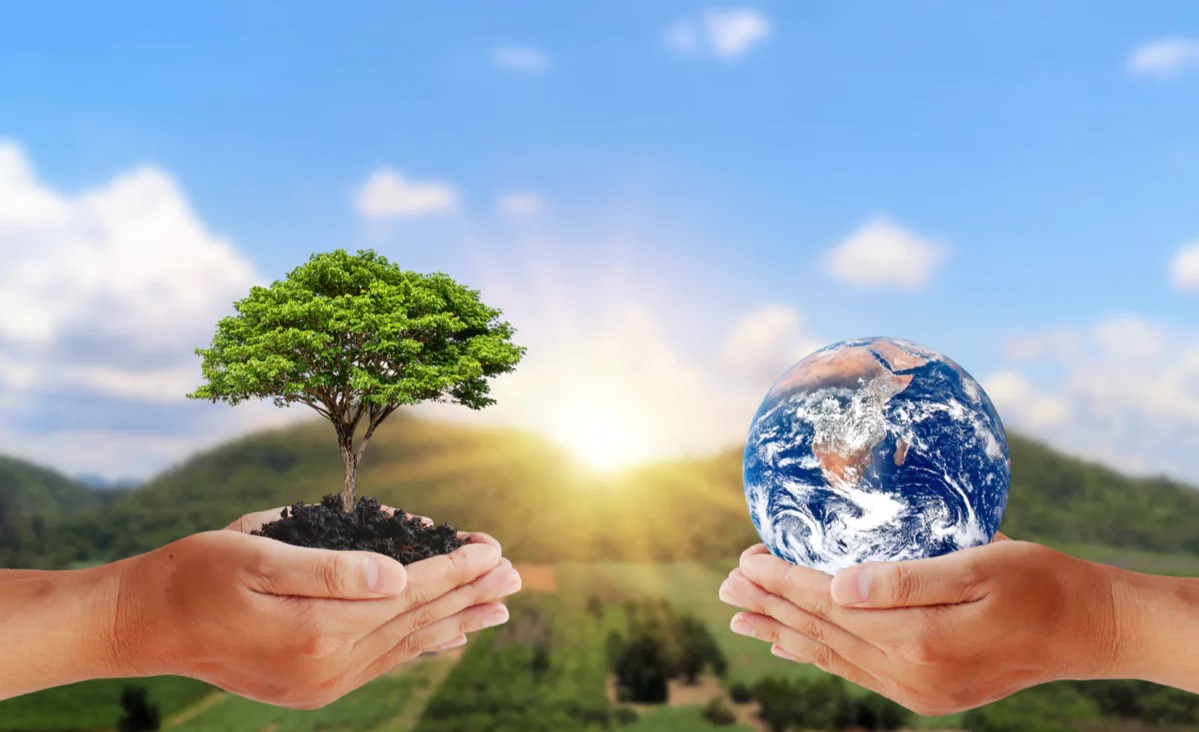 We’re hearing the messiah’s voice in the final Davidic psalm. In the first eight verses he led his people to honour their heavenly king who (prophetically speaking) restored them as his kingdom. They celebrate God’s majesty and faithful character. What could be better?

Something extraordinary happens when we reach the heart of the psalm. The Davidic leader expands their vision of God’s kingship — beyond their nation, to all people:

Psalm 145 9 The Lord is good to all; he has compassion on all he has made. 10 All your works praise you, Lord … 12 so all people may know of your acts … 13 through all generations. 14 The Lord upholds all who fall and lifts up all who are bowed down. 15 The eyes of all look to you … 16 every living thing. 17 The Lord is righteous in all his ways, faithful in all he does. … 20 The Lord watches over all who love him but all the wicked he will destroy. … 21 Let every creature praise his holy name for all time.

Astounding! Not only their nation but everyone is restored to God’s reign. It’s the promise we heard at the beginning of the Psalms when God told his anointed, Ask me, and I will make the nations your inheritance, the ends of the earth your possession (Psalm 2:8).

After centuries yoked to foreign rule, not everyone was thinking this way. Many thought that, to free his people from foreign kingdoms, God would need to inflict vengeance on the nations and punishment on the peoples, to bind their kings with fetters, their nobles with shackles of iron, to carry out the sentence written against them (Psalm 149:7-9). That’s the only way they could imagine the story could end with everything that has breath giving honour to the Lord (Psalm 150:6). Judgement against the nations was their apocalyptic expectation.

But some were given more insight than others as God progressively revealed how he would save his people. One of the richest revelations in the Old Testament is on the lips of the restored Davidic king in Psalm 145. God would solve the problem of the nations by bringing them together in messiah’s reign.

A global kingdom in the messiah

Psalm 145:10-13 (ESV)
10 All your works shall give thanks to you, O Lord, and all your saints shall bless you!
11 They shall speak of the glory of your kingdom and tell of your power,
12 to make known to the children of man your mighty deeds, and the glorious splendour of your kingdom.
13 Your kingdom is an everlasting kingdom, and your dominion endures throughout all generations. The Lord is faithful in all his words and kind in all his works.

The children of man are the descendants of humanity (bēn ā·ḏām). Because the Lord’s sovereignty extends to all, so his mercy covers all he has made (verse 9). God’s solution to the Jew/gentile conflict was bringing the nations under his sovereign authority when he restored his reign to earth in the messiah.

That might be as close as you get to a definition of the kingdom of God anywhere in Scripture: God’s kingship restored across the earth (space) and across all generations (time) in his messiah. Always was. Always is. Always will be.

But how is this possible? How will the nations come under God’s reign as promised here by his messianic leader?

God must provide the messiah of course. That’s the main expectation of this Psalm. But your saints also have a role in God’s plan.

As we recognize God’s authority and live under his kingship, we participate in the life of the king (as your kingdom). We are therefore the living testimony that reveals our sovereign — making him known to the children of man (verse 12).

So, it’s through the holy people (your saints) that the rest of humanity (the children of man) discovers God’s capacity to resolve injustice (your mighty deeds), transforming everything into the glorious splendour of your kingdom.

This is our calling and identity. It’s the heart of Jesus’ kingdom teaching. It’s the calling expressed in every letter in the New Testament.

It’s the hope that resonates through the Old Testament too:

Jesus as the anticipated Davidic king

Whether this specific psalm informed Jesus’ practice and teaching on the kingdom of God we’ll never know. What is clear is that Jesus shared the well-founded post-exilic hope for the restoration of God’s reign through his anointed king whose authority would bring the nations under God’s reign.

Jesus doesn’t crown himself. His Father reveals him as the anointed king (the Christ), the son who shares his Father’s heavenly authority on earth and therefore provides re-entry into heaven’s reign to those who recognize his leadership (Matthew 16:13-20).

Like Jonah being sent to the nations and effectively sinking to death on the way, Jesus enters the death of his people at the hands of the nations, and yet is raised up by his Father with all authority over the nations to whom he sends his kingdom servants (Matthew 12:40; 28:18-20).

The resurrected and enthroned king shared his anointing with his servants who carry the proclamation of his kingship to all people, the gospel of peace for the earth achieved by heaven through installing Jesus Christ who is Lord of all (Acts 10:36).

Before Christ, while God’s people were dominate by other nations, few understood that God would restore both them and the nations into the messiah’s reign. It was a mystery that only became clear in light of Christ:

Ephesians 3:5–6 (my translation)
The mystery of the messiah — which in other generations was not made known to the sons of men — has now been revealed to his holy apostles and prophets by the Spirit: that the nations are to be co-inheritors, corporately united, and co-partakers in the promise [fulfilled] in Messiah Jesus through the good news proclamation [that God’s messiah is Lord of all].

Psalm 145 provides a superb basis for understanding what the New Testament says about the kingdom of God. Its closing verses use phrases foundational for Christian theology, as well see in our next post.

Our role is to echo and embody the Messiah as he leads the earth to give honour to our heavenly sovereign. And this is how he’s leading us: My mouth will speak the praise of the Lord, and let all flesh bless his holy name forever and ever (verse 21).

Israel’s testimony to the mighty, everlasting king (145:10–13A). Moving to the second half of his composition, the poet proceeds to draw a further concentric circle of praise, as in Ps 103. It is fitting that all the world should respond in thanksgiving to its generous maker. But in particular “the church with psalms must shout,” as George Herbert’s hymn “Let all the world in every corner sing” puts it, perhaps in reminiscence of v 10b. The chosen people are the bearers of the sacred traditions of Yahweh’s kingliness. Theirs is the prior task of testifying to the rest of the world. Their message serves to introduce a motif for praise in v 13A. The God whose realm knows no spatial frontiers has a reign without temporal limits too (cf. Dan 4:3, 34). All time, all history are subject to God. Thus the adoring wish of vv 10–13A is that the mighty king may be owned king forever.

It (verse 13) is the same proclamation as that made by the Archangel to the Virgin at Nazareth, “The Lord God shall give Him the throne of His father David; and He shall reign over the house of Jacob for ever, and of His kingdom there shall be no end.” Throughout all ages. Rather, all generations. Over angels and men, over Jew and Gentile …

Yes, all he has made will praise him, but his saints have the privilege of also making known the message of his kingdom (vv. 10–12). The praises of these verses are grounded in the fact of the Lord’s kingship. With that the psalm began, four times over it is celebrated in this section, and at verse 13a the alphabet duly reaches the mem-word kingdom, maleḵûṯ. Significantly, the words of this verse are found on the lips of Nebuchadnezzar in Daniel 4:3, in a book which, with the demise of the old Hebrew kingdoms, opens up an entirely new notion of what God’s kingdom really is.

Michael P. Theophilos, “The Portrayal of Gentiles in Jewish Apocalyptic Literature,” in Attitudes to Gentiles in Ancient Judaism and Early Christianity, (London: Bloomsbury, 2013), 91:

The overwhelming attestation of, references to, and portrayals of Gentiles in Jewish apocalyptic literature is that of their ultimate judgment and final destruction.