Forgiveness takes us further than you think. 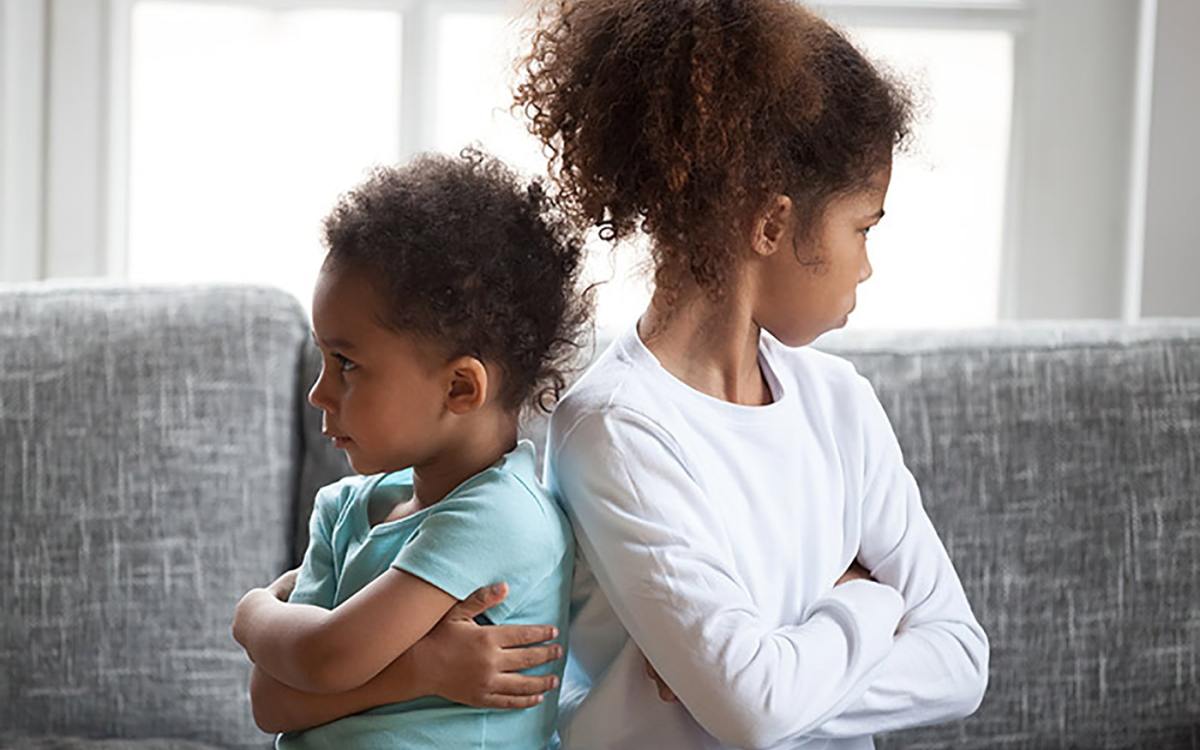 There are outspoken people like Peter, and quieter ones like his brother Andrew. Imagine those two trying to run a fishing business together! When Jesus said, “Confront the brother who wronged you,” (18:15) Peter was already there.

In front of his brother, Peter thought out loud, “Lord, how often does my brother wrong me and I forgive him? As many as seven times?” (18:21).

Fool me once, shame on you. Fool me twice, shame on me. It won’t happen a third time, because I’m putting distance between us. Seven times, Peter? You’ve got to be kidding!

“No, not seven times,” Jesus said. Peter’s grimacing face relaxed. Then the rest of Jesus’ statement hit him, “Seventy-seven times!” (18:22)

Actually, we have a history of reacting that much to a brother’s hurt.

Long ago, people rejected God’s authority, grasping the knowledge of good and evil for ourselves (Genesis 3). With evil in control, we’re like the angry Cain — brother destroying brother. God does not satisfy our desire for vengeance: he let Cain live, a wanderer away from the presence of the Lord (Genesis 4:16). In just seven generations, Cain’s most legendary descendant bragged:
Genesis 4 23 I have killed a man for wounding me, a young man for injuring me. 24If Cain is avenged seven times, then Lamech seventy-seven times. (NIV)

How does God ever expect to restore justice to a world where the good guys die, so the violent take over? God’s answer is not death for the killers; it’s life for the grieving. God gave them a vulnerable gift — a child (Genesis 4:25-26).

Jesus’ goal was restoring the world as a kingdom of God, a planet in God’s presence. But the killers were in power. They had already “searched for the child to kill him” (Matthew 2:13). The Son appointed to restore God’s reign (16:16; 17:5) did not expect to escape the killers who controlled Jerusalem; he expected that when they gave him death, God would give him life (16:21; 17:9, 22-23). The resurrection was God forgiving his world.

To enter this restored world (the kingdom of heaven) is to change, as powerless as children (18:1-5). We leave vengeance to God (18:6-9), trusting the shepherd who wants none of his little ones to perish (18:10-14). We confront each other to restore relationships, unlocking heaven’s authority on earth (18:15-20). We extend unmeasured forgiveness, as our sovereign forgives the world’s debt against him (18:21-35).

Forgiving seven times isn’t enough. Some seek vengeance seventy-seven times, so we cannot forgive any less. It’s the only way to experience God’s kingdom in his anointed.

Forgiveness takes us all the way: from crushing brokenness, to the heart of God.

The KJV rendering “seventy times seven” (i.e. 490 times), still represented in some English versions, is a literal reproduction of the idiom ἑβδομηκοντάκις ἑπτά which is better understood as an idiomatic way of expressing the adverbial form of the compound number “seventy-seven” in Greek (N. Turner, Syntax 187–188; R. H. Gundry, Use 140; Luz, 2.465, n. 1 regards the phrase as “not completely correct” for 77 times, and as “even less correct” for 490 times). Its meaning here is determined by the clear allusion to Gen 4:24, where the same phrase ἑβδομηκοντάκις ἑπτά in the LXX translates the Hebrew šibʿîm wešibʿâ, “seventy-seven.”