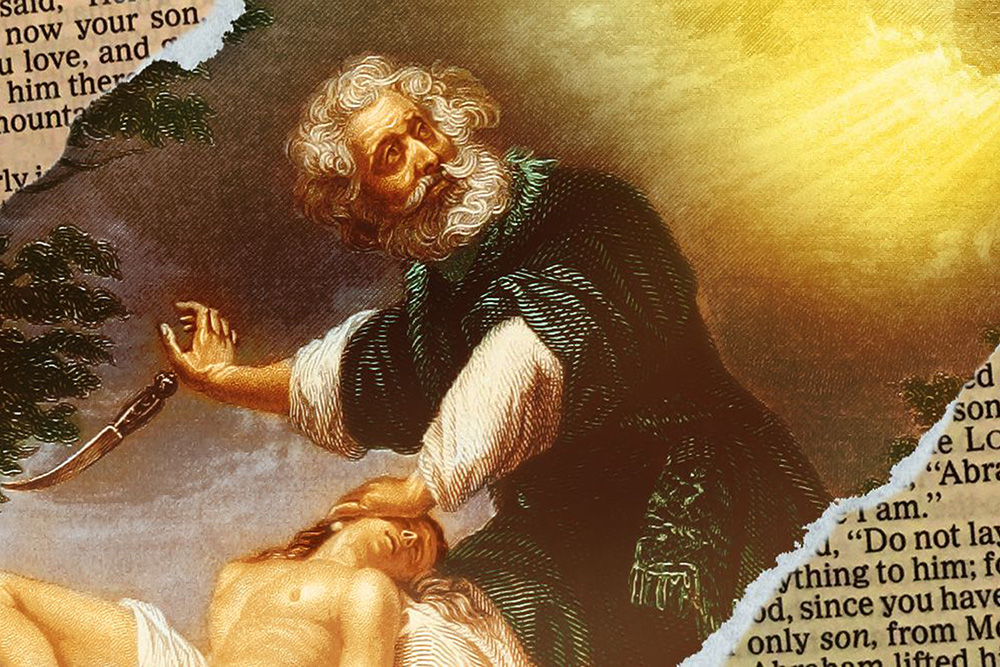 Recently I was asked this in a text message:
Q: Why did God sacrifice his only Son to save us instead of killing Satan directly?

Love this question! It accumulates so many misunderstandings of the gospel. Truth is, God’s goal wasn’t to kill Satan. God didn’t need a blood sacrifice before he would save us. And God didn’t kill his Son.

Violence arises because people disregard God’s authority, so we fight for power over each other. In the Bible’s opening story, humans want to decide good and evil for themselves. Grabbing power results in strife and murder (Genesis 4). God confronted the murderer, but didn’t execute him. People who feel God is not giving them justice take revenge into their own hands, but that leads to unrestrained violence (4:24). From this point, the picture of God gets messy. God is responsible for his creation, and he does act to restrain evil but not as much as people expect. There are wars for power, and God’s compromised people got caught up in those wars. But it’s clear from the outset that God’s ultimate solution to violence is not more violence.

Even though God has the power advantage in the fight against evil, he doesn’t use his power to wipe out his enemies. God lays aside his power to be born as one of us, a descendant of Abraham born into an occupied land. Jesus instructs God’s people to take a different path: not to kill their enemies, but to love them. Jesus builds no army or fortress to protect himself (so different to Herod). Instead of fighting against evil, Jesus wanders through the land healing those affected by it.

Jesus does confront the temple leaders. He says their power comes not from God but from violence (like robbers). They prove him right by killing him. The leaders called to represent God in an oppressed world joined forces with their oppressors to crucify God’s appointed ruler (the Christ).

Did you notice? God refused to kill his enemies, even when they ganged up against his Son. And God did not kill his son. If sin is the rejection of God’s authority, the ultimate expression of sin is crucifying God’s anointed ruler.

So how did God break the power of evil? By raising Jesus up out of death, defeating the injustice. Rulers of this world gain power through force, war and coercion — power that ultimately rests on death or the threat of death. If the power of death is gone, the basis for oppression is gone. God’s answer was raising up his Son, the servant ruler who received authority not by killing his enemies but by giving his life for his people.

As for Satan, there is an evil oppressive power that drives the rulers of this world to fight and kill each other for power. God’s goal is not to kill Satan but to render him powerless. By liberating people from the power of evil into God’s good governance, Satan ends up with nothing (and no one) under him — powerless.

The gospel is not that God so hated the world that he killed his own Son. It’s that God so loved his earthly realm that he gave us his most precious gift — the one and only prince of heaven who represents his Father’s reign — so that those who trust his leadership are led out of a perishing existence under evil, into life in his eternal reign. For God sent his Son not to condemn the world (crushing it into submission), but to rescue the world through him (John 3:16-17).

2 thoughts on “Why didn’t God kill the devil instead of his Son?”