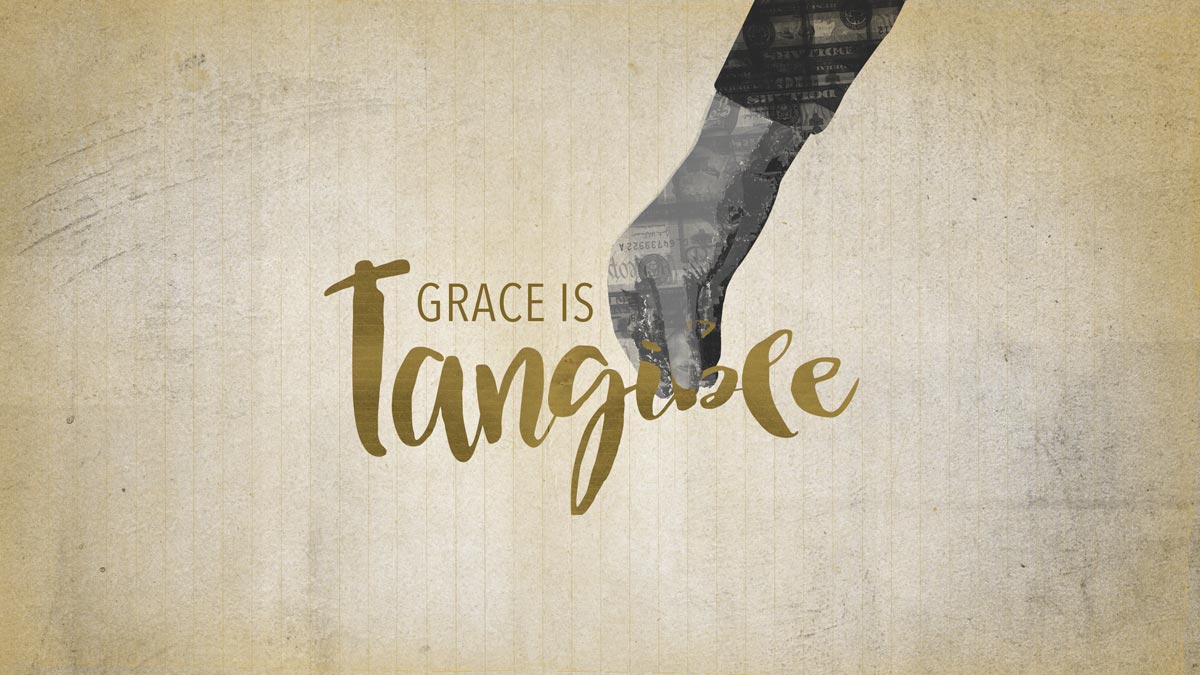 If you want to handle Scripture well, you’ll be very interested in how the New Testament writers handled the Old. What they do can seem puzzling, but it’s so informative.

Consider this example where Paul seems to misquote a Psalm:

Ephesians 4 8 This is why it says:
“When he ascended on high,
he took many captives
and gave gifts to his people.” (NIV)

Psalm 68 18
When you ascended on high,
you took many captives;
you received gifts from people.

Why did Paul change received to gave? Some options:
a) Did he get it wrong (from memory)?
b) Did others read it this way (e.g. Targum Psalms)?
c) Did he change it for a reason?

The third option may seem uncomfortable, but I think it’s the best way to understand how Paul thought about Scripture. The Psalm had significant meaning for Israel in earlier times. But now that God’s plans had been revealed in Christ, we discover that God had done more than anyone imagined.

It’s a Davidic Psalm. The Davidic king asked God to deal with their enemies:

Psalm 68 1 May God arise,
may his enemies be scattered;
may his foes flee before him.

It goes on to recall God’s faithfulness in leading them through the wilderness: from Sinai where he established them as a nation, to Zion — the mountain where God chooses to reign (68:16).

The king declares that when God takes the throne, those who fought against them will be brought down. They will recognize God’s kingship by paying tribute to him:

68 18 When you ascended on high,
you took many captives;
you received gifts from people,
even from the rebellious—
that you, Lord God, might dwell there.

But this was not Israel’s experience. Assyria and Babylon invaded, took the land, and terminated the Davidic kingship. Instead of foreigners recognizing Israel’s God with gifts, God’s people were paying tribute money to foreign rulers. They yearned for the day when God would lift this burden and save his people:

68 20 Our God is a God who saves;
from the Sovereign Lord comes escape from death.
21 Surely God will crush the heads of his enemies.

Paul’s gospel says that, in the Messiah, God has come and taken his throne. He has saved his people, and dealt with their enemies. But the way he achieved this is so astounding that it forever changed the way authority works on earth.

Here’s how people normally gain power. When a ruler defeats his enemies, he receives recognition from the people who are now under his power. That’s what Psalm 68 expects.

But that’s not how Jesus became king. He stood up to the rulers, and they put him down. He descended into death, where the captives of the whole of history were trapped. On the third day, a divine intervention gave him the kingship — raising him out of death, restoring the throne to God’s anointed.

He received the throne not through people’s accolades but through divine proclamation (Romans 1:4). God’s proclamation unites everyone — the Israelites and their enemies — into a new humanity under God’s anointed ruler. Not only did he raise “us” (Jews) up out of death to share his throne (Ephesians 2:6); he extended his kingship to the nations as well. Their enemies are no longer foreigners and strangers, but fellow citizens with God’s people and members of his household (2:19).

You could expect the nations to bring gifts of allegiance in recognition of King Jesus as Psalm 68:18 says. But somehow that fails to recognize the absurd generosity of what he has done for them. Jesus didn’t become king by taking power over them, but by giving himself for them. He didn’t ascend by putting them down; he descended to bring them up out of death.

While the wording of Psalm 68:18 is okay as a promise of what God would do, now that we’ve seen what God has done in his anointed, the Psalm doesn’t begin to describe God’s benevolence. Instead of expecting gifts in submission to his kingship, the Messiah gave gifts to empower humanity to live as his people.

The gospel of King Jesus rests on grace — the astounding benevolence of the heavenly sovereign, giving the Son who raises us up out of death, the Son who empowers us to mature into a new kind of humanity, achieving the whole measure of the fullness of Christ (4:13).

Ephesians 4 (my translation)
7 Each one of us is the recipient of the divine benevolence meted out in the gift of God’s anointed. 8 That’s why it says: “Having ascended to the high position, he captured captivity, giving gifts for humanity.”
9 What does “he ascended” mean if it isn’t that he also descended into earth’s the lower part? 10 The one who himself descended is the same one who ascended over all the heavens, so he could fill it all.

Paul changed the wording of the Psalm because the grace God gave far surpassed what anyone had anticipated. We can’t treat every word in the Bible as if it was the final word. The Bible is a window into the progressive revelation of God’s restorative work. God has this tendency to move beyond what the prophets revealed. It’s never inconsistent with the previous revelation, but it regularly exceeds what anyone imagined.

The balance of the evidence favors the view that Paul himself changed the text of the psalm so that it conformed better to his concerns in 4:7–16. This evidence can be summarized in two points.

First, the targum of Ps. 68:19 is the only unambiguous evidence of a Jewish exegetical tradition that actually replaces the verb “received” with the verb “gave” …
Second, Paul wrote in Greek to Gentiles in Asia Minor (2:11; 3:1; 4:17), not in Aramaic to Jews, nor even in Greek to Jewish Christians. Yet the targums are in Aramaic, the vernacular of Judea, Syria, and Mesopotamia during the time of early Christianity (Kaufman 1992: 173). Paul could have certainly assumed some knowledge of the Greek rendering of the Scriptures among his readers, but he would not have assumed that they were familiar with an exegetical tradition preserved only in an Aramaic paraphrase of the Hebrew Scriptures. …

Paul himself, then, changed the Greek rendering of the text to suit his argument at this point in the letter. This should not surprise us.