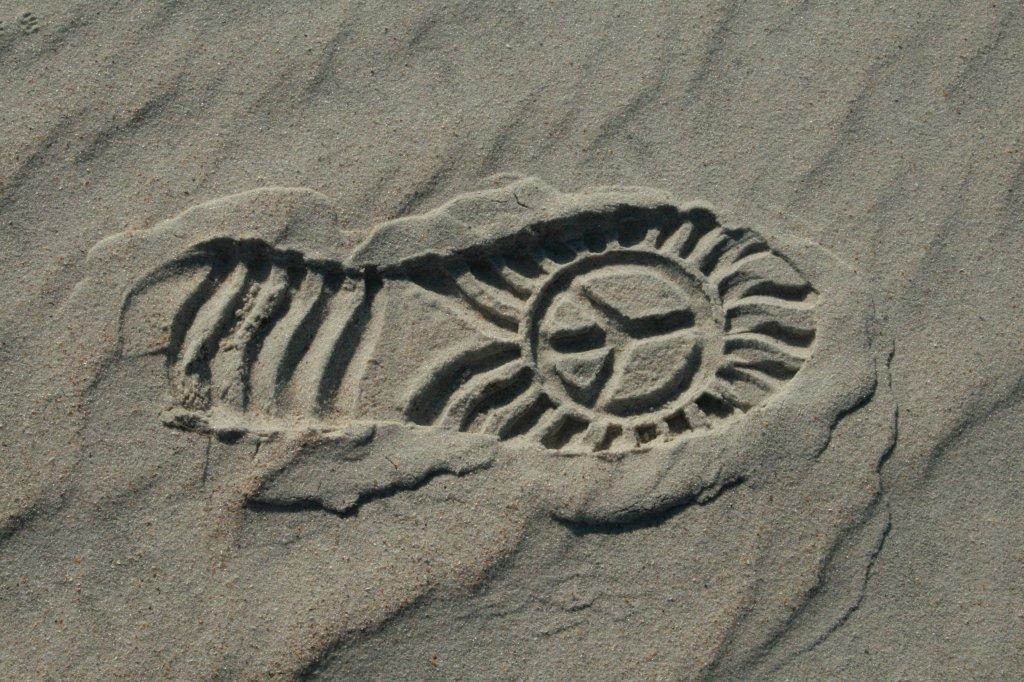 Gospel of peace? A beatnik fabrication? A substitute for serious doctrine?

Actually, it’s in the Bible. I can see how peace would be good news for the world, but how is that the gospel?

There was this Macedonian guy named Alexander who wanted to rule the world. He formed an army and led them east from Greece, all the way to Iran. His was a simple strategy: submit to my power, or die. Did he unify the world and provide peace?

There was this Roman guy named Julius. His armies swept through Europe conquering everything from Britain to Palestine. His PR machine announced, “Good news! Pax Romana” — the peace imposed by Rome.

Repeat ad nauseam, across the globe, through history. Powerful rulers force themselves on people, dealing death to those who resist. War never delivers peace.

There was this Jewish guy named Jesus. He had no army, and he never dealt death to anyone. He identified as a servant of a higher power, dealing life instead of death, healing instead of harming, blessing instead of woes. He was good news for those who’d missed out (poor), liberation for captives, the restoration of God’s favour to his world (Luke 4:18-19).

Don’t picture the gospel of peace as tranquil inner feelings, an escape from guilt and anxiety. Jesus never tried to escape. In the face of the oppressed world, he was good news from God, drawing conflicted people together in his kingship:

Acts 10 36 You know the message God sent to the people of Israel, announcing the good news of peace through Jesus Christ, who is Lord of all.

So, the gospel of peace is a person. And the good news of peace was not just for those who had been God’s nation before Jesus. All the peoples of the earth are reunified in his government.

Other rulers used war as a means to an end, but only Jesus is the end of war:

Ephesians 2 14 He himself is our peace, who has made the two groups one and has destroyed the barrier, the dividing wall of hostility … 15 His purpose was to create in himself one new humanity out of the two, thus making peace, 16 and in one body to reconcile both of them to God through the cross, by which he put to death their hostility. 17 He came and preached peace to you who were far away and peace to those who were near.

Unlike Alexander the Macedonian or Julius from Rome, Jesus’ peace is not an imposed peace. It is the good news of peace that comes from a totally different source: not through people dealing death to their enemies (war) but through God dealing life to the ruler who reunites humanity (resurrection).

Ephesians 6 15 Have your feet fitted with the readiness that comes from the gospel of peace.

Enacting the gospel of peace is not joining protest rallies to pressure governments. That’s a form of idolatry, a misguided hope in human governments to give us lasting peace. Lasting peace comes only as we enact the peace of the one who truly rules in our communities.

The gospel of peace isn’t a doctrine; it’s a lifestyle, a lifestyle based on the cross.

C’mon church. It’s time to get these shoes on.