The present struggle is part of God’s restorative work. 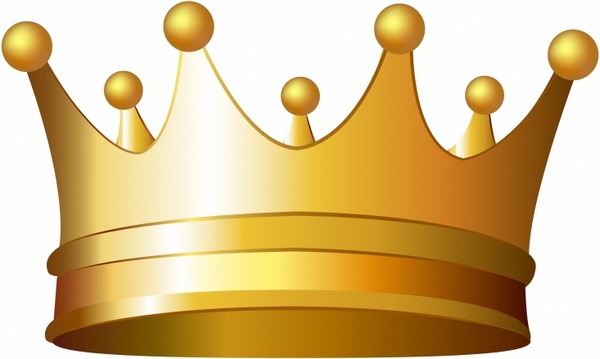 Recently I had a tooth break. My dentist gave me an appointment to be fitted for a crown. That’s fine, but before she can fit the crown, she has to remove the decay.

That’s how the Old Testament prophets described things. They regularly spoke of God drilling down to remove the decay from his people, so he could restore them. They called it judgment, and it’s the necessary preparation for God’s restorative work.

God gave us humans such a regal identity: living images of the heavenly sovereign, entrusted with dominion over creation. We were “crowned with glory and honour” (Psalm 8:5).

But rebellion against God prevented us from measuring up to this glorious commission (Romans 3:23). Naturally enough, disconnecting from God caused our humanity to decay. We quite literally decay back into the ground from which we were formed (Genesis 3:19).

God so loved his decaying earthly realm that he gave us the gift of his own son — not to condemn the decaying world, but to save us from that decay (John 3:16-17). So even when humanity attacked and killed his Son, our Sovereign did not leave him decaying in the ground.

Here’s how Peter announced the resurrection:

Acts 2:26–27 (quoting Psalm 16:9-10)
26 Therefore my heart is glad and my tongue rejoices; my body also will rest in hope, 27 because you will not abandon me to the realm of the dead, you will not let your holy one see decay.

God’s resurrected Son overcomes the decay. He has been raised up, receiving back the kingship humans were intended to have over creation (Ephesians 1:19-21). We who were dead in our trespasses and sins are also brought to life in him, raised up with Christ, participating in his heavenly reign (Ephesians 2:5-6). In him, our humanity is restored (Ephesians 2:15), so we share in his glorious reign (Ephesians 3:10-20).

Sanctification is the restoration of our humanity. The Holy Spirit drills away our decay, restoring the magnificent character of our sovereign in his agents:

Ephesians 4:22–24 (NIV)
22 You were taught, with regard to your former way of life, to put off your old self, which is being corrupted by its deceitful desires; 23 to be made new in the attitude of your minds; 24 and to put on the new self, created to be like God in true righteousness and holiness.

The drill that removes our decay is unpleasant. But it’s worth it: we’re being fitted for a crown.

One thought on “Fitted for a crown”