Where do you look to find God? 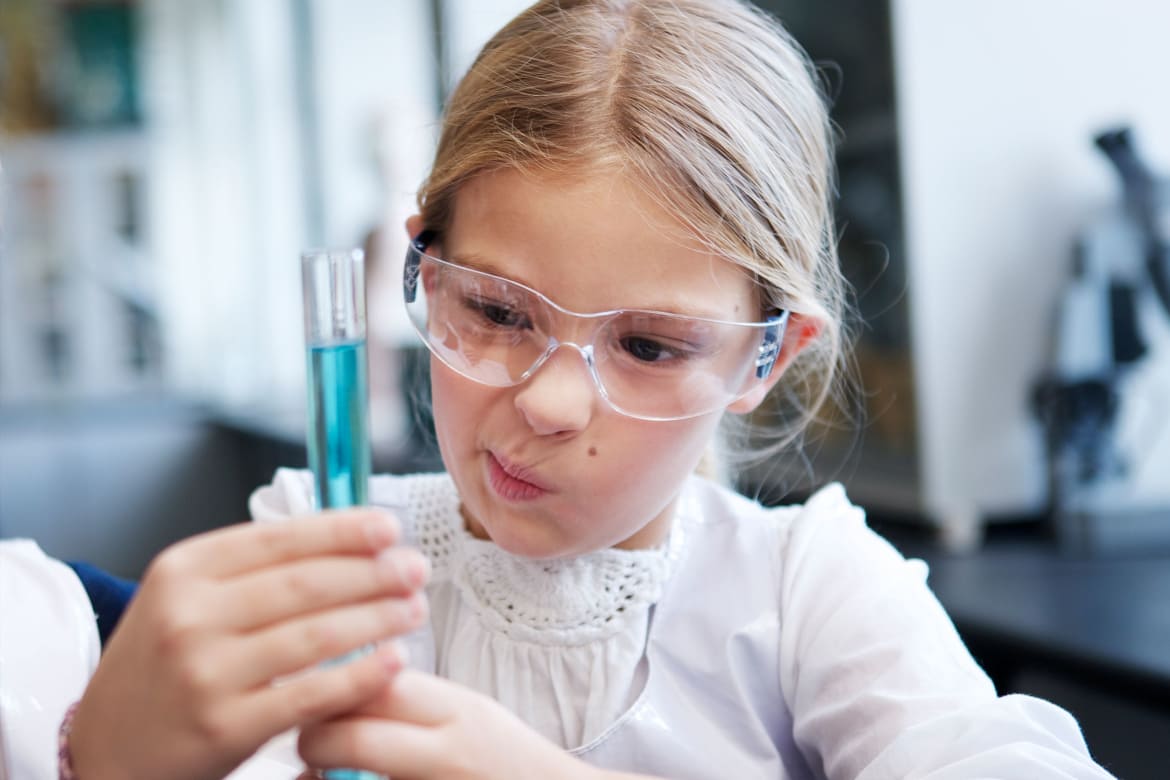 The world has changed. In just ten generations, we’ve moved from not even knowing many places existed to using a GPS with Google Street view. We’ve moved from hand-copied books to the Internet, from camels to Qantas, from saddles to satellites, from superstition to science.

Where does God fit in a world explained by cause and effect? Christians have failed to provide clear, consistent answers to this crucial question:

To find God, we need to zoom out and use the appropriate frame of reference. No matter how long you stare into a telescope, you’ll never find Julius Caesar. Historical knowledge can’t be verified in a laboratory: it’s not that kind of knowledge. “Does my partner love me?” is an important question, but it’s not a question science can answer. Science is very useful, but it isn’t the only kind of knowledge. There are other forms of knowledge (such as historical knowledge and relational knowledge) that are valid but not scientifically verifiable. If epistemology means “how we know stuff” then the cause-and-effect testing of the science lab is not the only valid epistemological source.

So where do you find God? In relationship. Knowledge of God is relational knowledge. The whole Bible gives you that epistemology. According to Genesis 1, God designed humans to image him. In other words, creation knows God through people. We’re tarnished mirrors that give a rather dim view of God, but there’s still an image of God in the tarnished reflectors.

Israel struggled with that vocation. So God made himself known through a man who was God-with-us (Matthew 1:23). Want to know God? The place to look is Jesus. He is the image of the God who is otherwise invisible (Colossians 1:15). If you want to see God, you need to look in the right place. That’s the person of Jesus.

Christians cannot escape their calling with platitudes such as, “Don’t look at me; look at Jesus.” That attempt at humility won’t do. Where on earth do you think people will see Jesus, if not in his people?

Apologetics has its place: it’s good for dismantling arguments against God, but it can never prove God scientifically. Attempting to do so is an epistemological mistake. If God is not seen in the love of his people, where is he seen? Epistemologically, this is the core:

1 John 4:16 (ESV)
So we have come to know and to believe the love that God has for us. God is love, and whoever abides in love abides in God, and God abides in him.

God is known in people. He is a relational being: God is love, and you don’t find love in a laboratory.

John Ortberg, Who Is This Man? The Unpredictable Impact of the Inescapable Jesus electronic edition (Grand Rapids, MI: Zondervan, 2012):

Jesus’ impact on history is a puzzle. When we turn to look at his short life, it has this same puzzling quality. No one knew quite what to make of him.

But it’s not a random, absurd, meaningless puzzle.

Understanding his life is like trying to wake up from a dream. It’s like listening to an answer which — when you get it — you’ll realize you always somehow knew. Like light on a strange path that, when you follow it, turns out to lead you home.

Karl Faase, Jesus the Game Changer (About the video series):

Jesus Christ has made an indelible mark on human history and He continues to do so through His followers. Yet many people do not realise that the values western democracies are built on originate in the life and teaching of Jesus – the equality of all, servant leadership, care for the poor and marginalised, dignity of women and children, education, to name just a few.

One thought on “How do you know God exists?”