Ever wondered why you see the Bible one way, and others see it a different way? 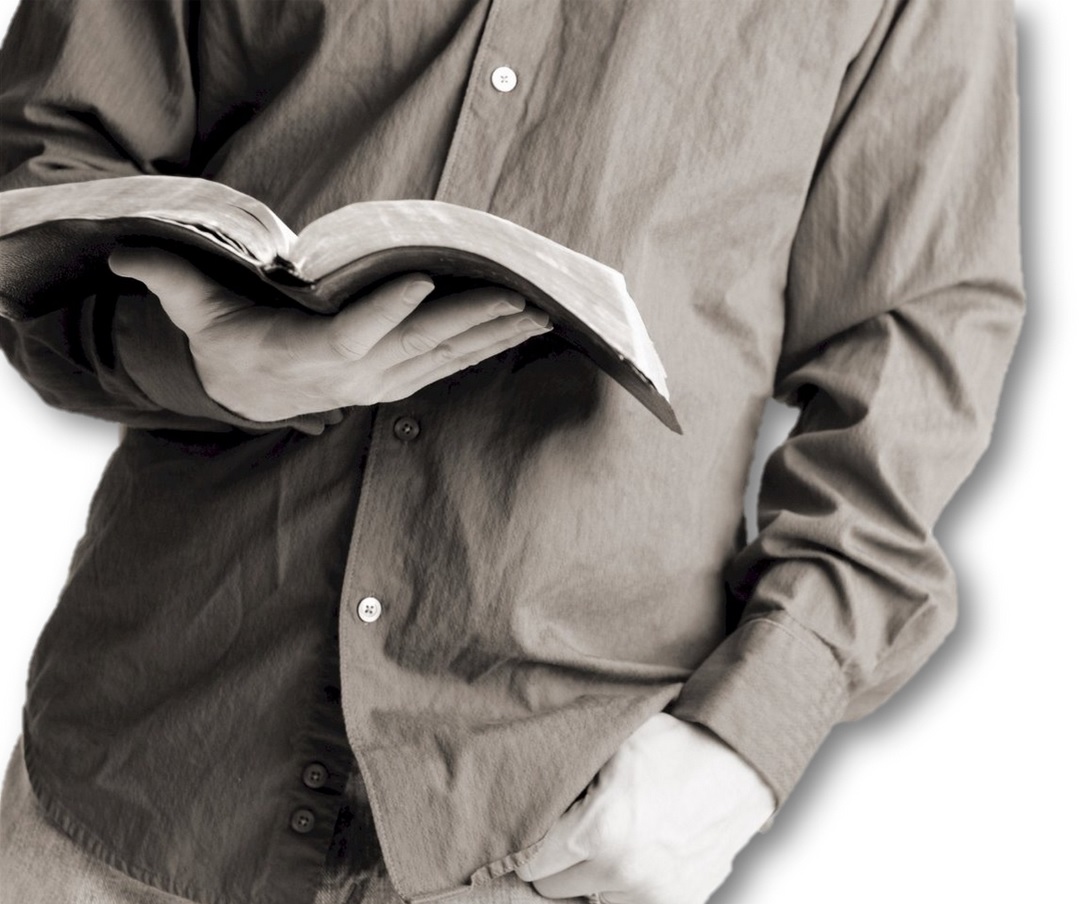 Are you aware of the assumptions you bring to the text when you read? In this post, we’ll ask you to consider the presuppositions you bring, and how other people may read the same text differently, approaching it with different assumptions.

Matthew 8:14–17 (NIV)
14 When Jesus came into Peter’s house, he saw Peter’s mother-in-law lying in bed with a fever. 15 He touched her hand and the fever left her, and she got up and began to wait on him. 16 When evening came, many who were demon-possessed were brought to him, and he drove out the spirits with a word and healed all the sick. 17 This was to fulfill what was spoken through the prophet Isaiah: “He took up our infirmities and bore our diseases.”

You may find it challenging to consider other perspectives, but stick with us: the benefits are improved self-awareness, and improved communication with others.

A liberal/modernity reader might approach these verses like this. The early church wanted to say that Jesus cares for people, especially those who are suffering. They knew nothing about germs and viruses and what causes sickness, so they attributed some sickness to malicious spirits. Whatever the cause, their message was that Jesus helps struggling people. The take-home message is how much Jesus helps people, just as the OT prophets said he would. The application is that we ought to help struggling people too, so we fulfil Jesus’ ministry in our time.

A conservative/Evangelical reader would view the liberal approach as failing to believe the Bible. It says that sick people were healed and demonized people were released, so that’s what happened that day in Capernaum. The healings demonstrated to people that Jesus had divine approval, that he was the Son of God, so they would place their faith in him. That’s where Matthew’s Gospel is headed: the cross as the focal point, the place where Jesus carried the sins of the world. That’s why Matthew quotes from Isaiah 53, a chapter about Jesus’ crucifixion. The healings were just a taste, a foreshadowing of Jesus’ main ministry, to take away the sin of the whole world.

A Pentecostal/Charismatic reader would argue that both of those readings missed the point. Jesus is the healer. He heals people, whether they suffer from physical sickness or spiritual oppression. Pentecostals get wound up. I can just hear them saying, “He healed all who were sick! Do you believe that? He heals all who are sick. Not just some! Anyone who’s sick he will heal. Isaiah 53 was talking about the atonement, and healing is your right because it’s part of the atonement. Peter quotes the next verse from Isaiah 53, and says, ‘By his stripes you were healed’ (1 Peter 2:24). It’s past tense; it’s already happened. Because healing is in the atonement, you have already been healed. Just believe it and receive it!”

Okay, which of those readings is closest to the way you understand those verses? You probably find only one of those approaches attractive, and I’m certainly not suggesting that they’re all equally valid. (They’re not.) What I am asking is that you understand why someone else might hear the same text differently.

All three of these ways of thinking have arisen relatively recently, in the last 400 years. For 80% of church history, people were not thinking in these categories. So how did these approaches arise? (There are older hermeneutics, e.g. Catholic, Orthodox, Coptic, but even those interpretations have now been influenced by these approaches.)

Beginning in the eighteenth century, the Enlightenment radically changed how we think about our world. Advances in science taught us to think in terms of cause-and-effect. Diseases that would have killed us before are now diagnosed and treated, so we live longer.  Infant mortality is radically reduced.

These things are good, but how should we now understand miraculous healing? If God established the laws of nature (the cause-and-effect), does he then break those laws to perform miracles? For many, this raises the question of whether the idea of a divine intervention has any place in the world as we understand it now.

In the 1800s, our new mastery over the natural world led to the industrial revolution. Some theologians applied Enlightenment principles to the Bible, dissecting it as the beliefs of people who lacked scientific knowledge. While the industrial revolution was a success financially, the social changes were more disturbing and the human psyche rebelled against the notion that we are mere chemical reactions in a mechanistic universe. The disquiet gave birth to Romanticism, with Wordsworth, Coleridge and others expressing meaning through poetry and the arts. At the same time, revivalists rose like prophetic voices calling people back to the God they had lost. It was the crucible of a cultural and religious tug-of war.

One of those searching for meaning in the mechanistic world was Nietzsche. In 1882, he published a famous lament: that with all our advances, we had killed off God. At the same time, revivalists like D. L. Moody proclaimed the living God and saw him changing lives. Still others had personal experiences of God at work, as they spoke in tongues and witnessed miraculous healings. Pentecostalism is often traced to Topeka Kansas (1901) or Azusa St (1906), but research by Peter Elliott reveals spiritual gifts decades earlier, at the height of the Romantic era.

In the 1960s/70s, the Charismatic movement brought Pentecostal perspectives to the wider church. This change coincided with a major cultural shift: Postmodernism, a disillusionment with Enlightenment thinking. There’s a strong link between what we believe and the culture we live in.

Why bother explaining this? You need to be aware that the way you approach Scripture is deeply influenced by the cultural values you bring with you. Liberal theologians have influenced how you understand the Bible. That’s true even if you’re an Evangelical, for Evangelicalism is a reaction against liberalism. It’s also true if you’re a Pentecostal, for Pentecostalism is different reaction to liberalism. And it’s certainly true if you’re Charismatic, for the Charismatics have accepted some of Pentecostalism in combination with Evangelicalism and/or liberals who accepted the tenets of modernity. It’s only when you recognize how much the cultural conditioning of the last two centuries have shaped the presuppositions you bring to the Bible, that you can step past those limits to hear what Jesus and Matthew were saying in the first century. And only then can we make a good application of the Scripture for our own time, and build bridges to others who hear the same text differently.

The implication … is that conversation among those who stand in different hermeneutical traditions may deepen particularity, making each of us more aware of the immiscibility of our discrete perspectives.

[next: Can the kingdom gospel bring us together?]