The final piece of armour is the sword of the Spirit. It’s described as the word of God, so some of us have thought of it as the Bible. That’s not how the Ephesians would have understood it when they received this letter: they didn’t have Bibles.

The word of God is everything our heavenly sovereign decrees for his earthly realm. What God declares is a sword because cuts it through any opposing force. END_OF_DOCUMENT_TOKEN_TO_BE_REPLACED

How does God’s armour help us survive?

The final section of the Ephesian letter explains how we’re to live as the kingdom of God in a world where not everyone recognizes Jesus’ kingship yet. Those who claim to have power don’t relinquish it easily, so it’s a volatile conflict. That’s why we need armour. END_OF_DOCUMENT_TOKEN_TO_BE_REPLACED

Armour of God? When did he wear it? 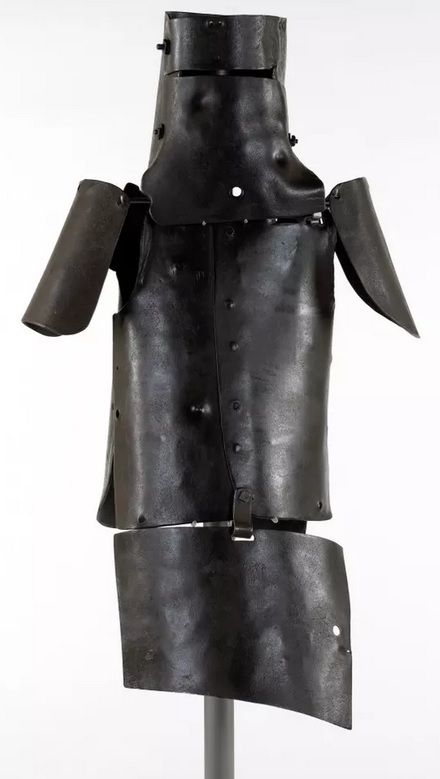 Isaiah 59:17 describes the Lord putting it on:
He put on righteousness as his breastplate,
and the helmet of salvation on his head.

When did God put armour on? Understanding how God used it might help us to use it too.

END_OF_DOCUMENT_TOKEN_TO_BE_REPLACED

How useful is this old armour? Depends who you’re fighting. 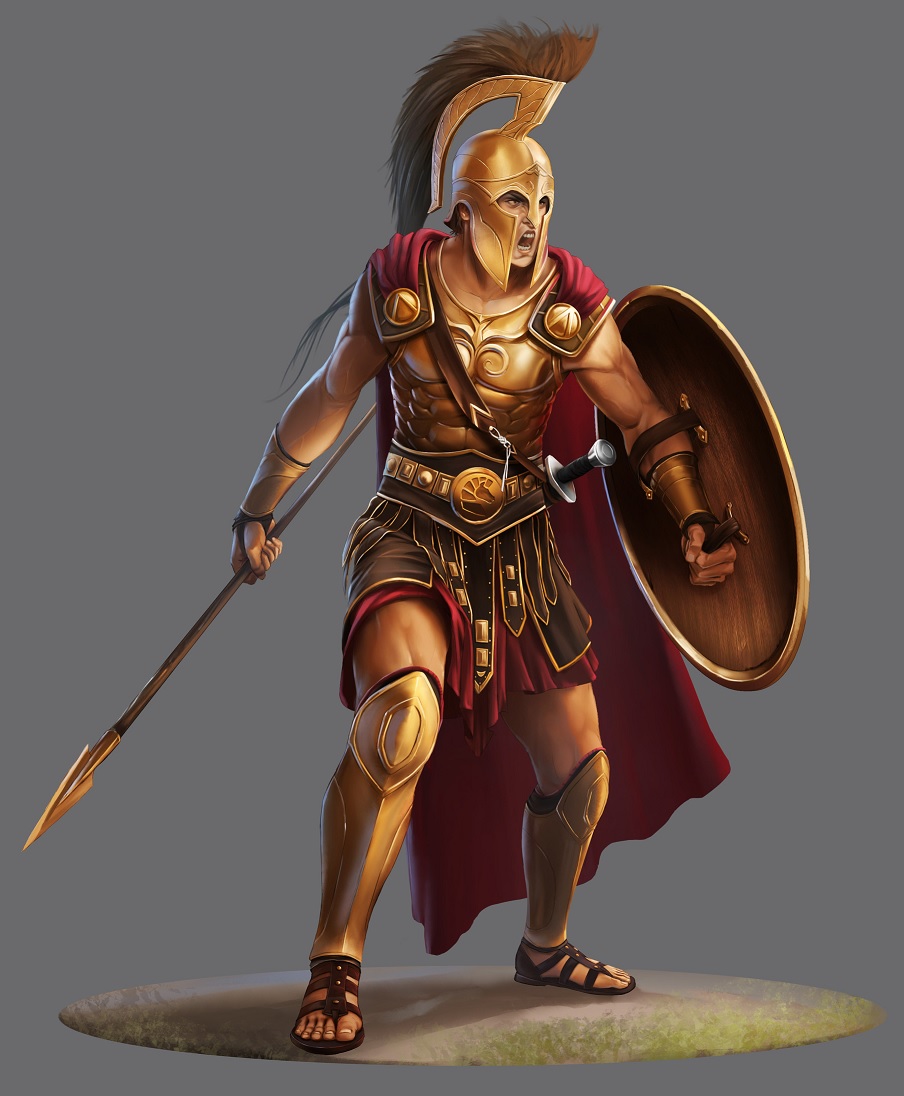 Defence is a big deal. Globally, we think it’s worth $1.8 trillion dollars each year.

When Christians talk about putting on a breastplate and helmet, taking up a sword and shield, it sounds pretty lame against piloted drones and guided missiles. Do you think technology is wiping out Christianity?

Truth is, the Christians’ armour would have sounded lame in the first century too. Rome was the superpower of their world, and the Romans soldiers were legendary at supporting Caesar’s reign. For any community to support another king was suicidal.

Yet, Christians were openly proclaiming that God had set someone else on the throne, “far above all rule and authority, power and dominion, and every name that is invoked” including Caesar’s (Ephesians 1:21). The gospel — the good news that Jesus is Lord and reigns over all nations — placed Christians at loggerheads with the existing authorities. Caesar also described himself as good news for the world, its lord, and saviour of its people.

END_OF_DOCUMENT_TOKEN_TO_BE_REPLACED

To whom did God reveal his multifaceted wisdom, according to Ephesians 3:10?

Either interpretation is possible, but there are grammatical and contextual reasons to consider the second option. END_OF_DOCUMENT_TOKEN_TO_BE_REPLACED

How can love survive against evil when evil has the weapons to destroy God’s people? 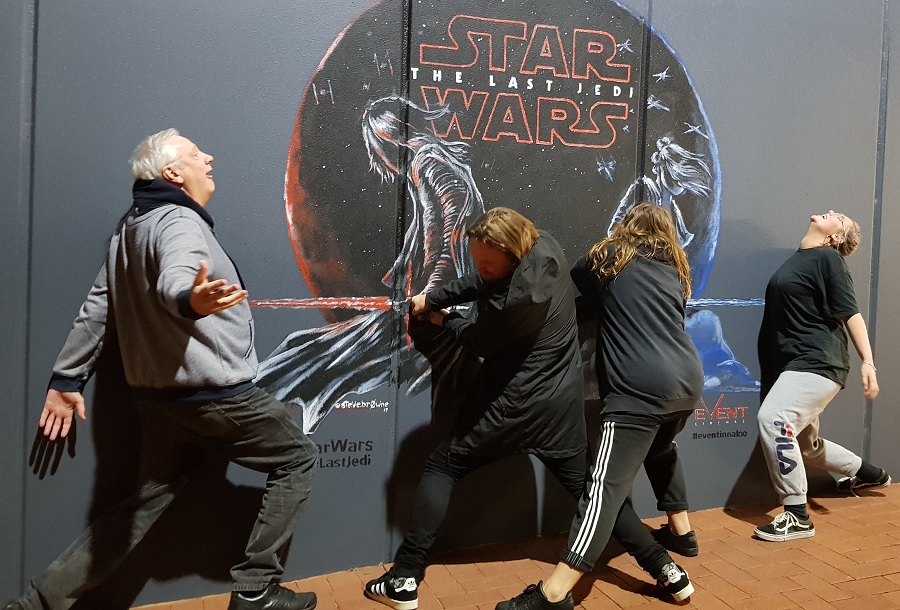 Spiritual warfare is a kingdom matter. Ever since the coup in Eden’s Garden, earth has been at war with our heavenly sovereign. Unlike the evil emperor in Star Wars, God did not build a death star to destroy the planet and its rebels. Instead he called Abraham away from Babel, to build a family that would bring the world back into his care.

Predictably, Abraham’s family were enslaved by this world’s rulers. With ten “mighty acts” God demonstrated Pharaoh was a fraud. Egypt’s king could not even stop natural invaders like frogs, flies, or gnats. Pharaoh could not protect the families of Egypt, not even his own family, not even Egypt’s heir.

Pharaoh agreed to let God’s people go, but he still had the forces to recapture them. That’s the big question: How can love survive against evil when evil has the weapons to destroy God’s people? END_OF_DOCUMENT_TOKEN_TO_BE_REPLACED