What kind of activism are we called to? Confronting the powers of evil, or being the community of a different king? 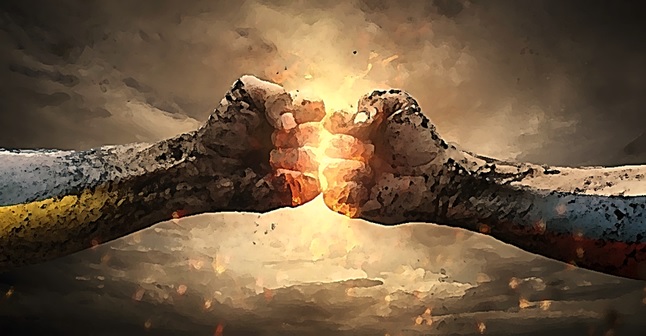 Walter Wink called Christians to expose the evil that is endemic in the power systems of this world. He called us to name evil for what it is, to unmask its insidious nature, to engage it through non-violent confrontation. Even in the titles of his books, you can hear him calling the church to stand against corruption: Naming the Powers (1984), Unmasking the Powers (1986), Engaging the Powers (1992), When the Powers Fall (1998), The Powers that Be (1999). A choir of other of voices also call us to non-violent resistance: John Howard Yoder, Stanley Hauerwas, Shane Claiborne, Jarrod McKenna, and so on.

Are they right? Is power the problem we must address? Is that our task, to stand against the injustice that’s systemic in the way the world is run? To those questions, I want to answer Yes and No. Their diagnosis of the problem is spot on, but their response doesn’t resolve the problem.

END_OF_DOCUMENT_TOKEN_TO_BE_REPLACED

How can God allow good and evil to coexist and not sort it out? 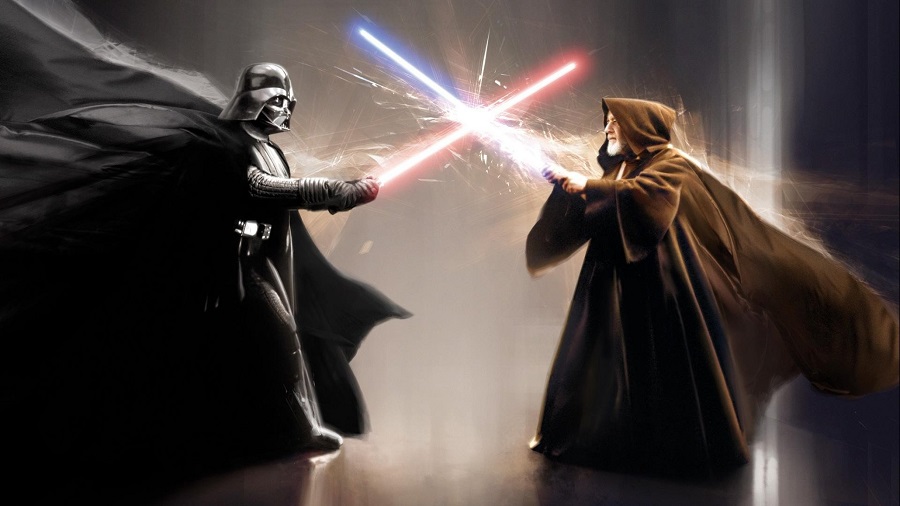 Jesus told some funny stories. The farmhands find weeds in the wheat field, so they ask if they should pull out the weeds. The farmer says, “I sowed good seed, so our enemy must have come and planted the weeds while we were all asleep.” Never in my life have I met a farmer who would jump to that conclusion!

Even funnier is the farmer’s response, “Nah! Leave all the plants growing in the field. We’ll sort them out at harvest time. If I let you lot pull out the weeds, you’ll pull out some of my wheat as well.”

There is no way Jesus could get a position at agricultural college if he gives that advice to his students. Why would he dream up such a story?

END_OF_DOCUMENT_TOKEN_TO_BE_REPLACED

Our words reveal more about us than we intend. 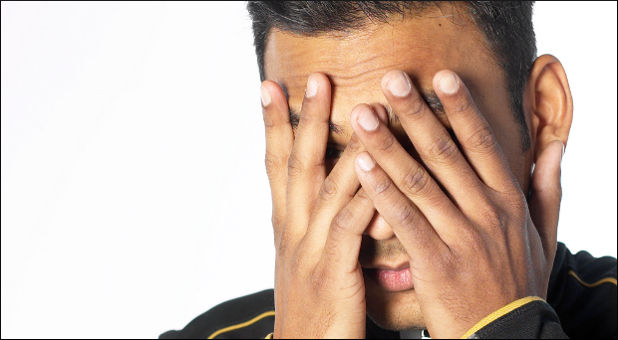 Children of vipers! How can you say anything good when you’re evil? (Matthew 12:34)

What happened to, “Judge not” (7:1)? END_OF_DOCUMENT_TOKEN_TO_BE_REPLACED