What’s the significance of declaring Jesus as the son of David? 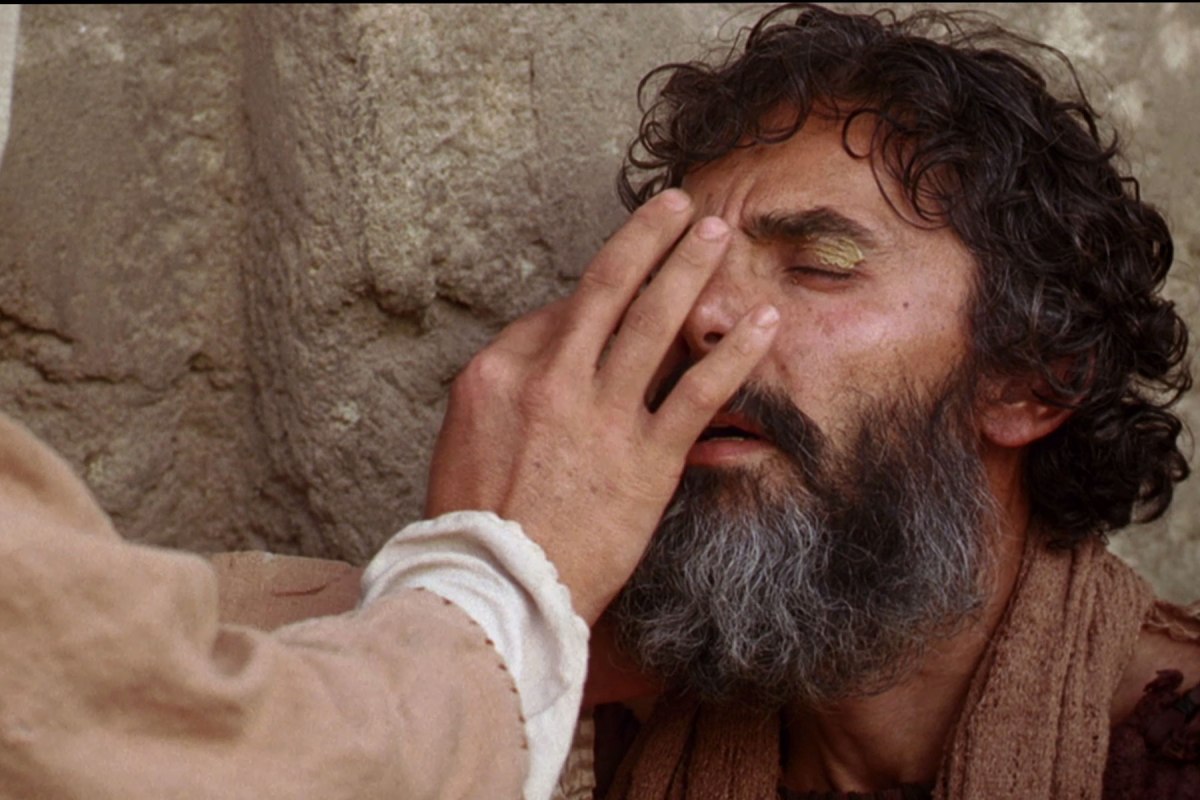 I guess blind people see the world differently. Matthew tells of two non-seeing people who saw Jesus as king. Son of David, they cried (20:30). Their declaration was significant enough for Matthew to repeat: Son of David (20:31).

No one had seen a son of David on the throne in Jerusalem for 600 years. Jesus’ kingship is such a big deal that Matthew launched his biography with the David connection (1:1, 6, 17, 20). The return of a king from David’s town would be such a contrast (and threat) to the existing “king of the Jews” (2:1-12).

This son of David proclaimed the good news of the kingdom with his teaching and stories, expelling demons and healing people with his authority. Some wondered if he might be their king (12:23), but the only ones who saw him as the son of David were blind (9:27) or foreign (15:22).

Jesus’ own disciples watched all this for three years before they realized who was the king in all those stories about the kingdom. Finally it dawned on them: Jesus is God’s anointed king, the Son of the heavenly sovereign (16:16). And the moment they recognized him as king, Jesus began to explain to his disciples that he must go to Jerusalem … (16:21).

At this point, the son of David leaves his home (Galilee) to make his way to the capital. The story becomes all about how his people respond to their king. Matthew really wants you to understand the significance of this move: Now Jesus was going up to Jerusalem. On the way, he took the Twelve aside and said to them, “We are going up to Jerusalem …” (20:17-18).

They travel down the Jordan Valley. The last town before the ascent to Jerusalem is Jericho. By this stage, a large crowd is following Jesus on this journey (20:29).

Suddenly, a voice shatters this silence: Lord, Son of David, have mercy on us (20:30). It’s two blind people, shouting since they can’t see where Jesus is. Matthew typically reports two witnesses for significant statements, and Son of David is a regal claim.

The crowd are horrified and terrified. You can’t say this out loud! But the more they try to shame them, the more desperately the blind people shout out their controversial claim that Jesus is the king who can help his people. Matthew repeats it: Son of David (20:31).

The king stops. Summoning his subjects, he asks what request they have of him (20:32). Moved with compassion for his suffering people, the king with all authority in heaven and on earth reaches out to them and touches their eyes.

Their vision opens in the presence of royalty. Their king is standing with them, transforming their lives. Maybe they consider going home to see their families, but that’s not their choice. They join Jesus’ entourage, following their king to his capital for his enthronement (20:34).

With their own eyes, they see the return of the Davidic king to Jerusalem in the name of the Lord (21:9). The enthronement of the King of Jews does not play out as they imagine, but Heaven raises him up with authority beyond their wildest dreams — commander of all nations, the king who never dies (28:18-20).

Good news: the Son of David is enthroned. God’s appointed ruler (Christ) is earth’s everlasting king (Lord). What a privilege to be his kingdom!

Matthew 20:29-34 (my translation, compare NIV)
29 As he set out from Jericho, a sizeable crowd followed him. 30 And look: two blind people sitting beside the road, hearing that Jesus was on the way shouted, “Have pity on us, Master, son of David.”
31 The crowd rebuked them, telling them to quiet down. They shouted even louder, “Have pity on us, Master, son of David.”
32 Jesus stopped, and summoned them: “What would you like me to do for you?”
33 They replied, “Master, that our eyes may be opened!”
34 With compassion, Jesus touched their eyes. Immediately they gained their sight and followed him.

These suppliants recognized the identity and authority of the one whose help they entreated (20:30). They recognized that Jesus was son of David — rightful ruler in God’s coming kingdom (1:1; 15:22; 21:9).

The healing of the blind men features their messianic confession that Jesus is the Son of David, a confession soon echoed in Jerusalem at the Triumphal Entry (20:30–31; 21:9, 15). All these things tend to pique the reader’s anticipation of the epochal events about to be accomplished in Jerusalem.