Why did Jesus privilege some parts above others? 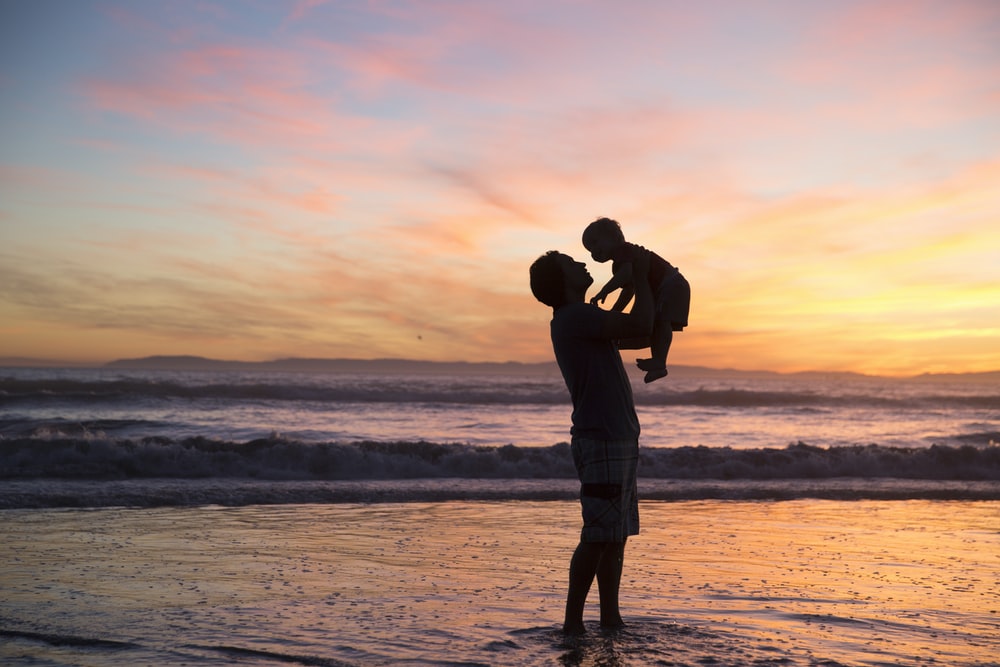 Disciples learn by seeing what the Master does. I especially enjoy seeing how Jesus handled Scripture (hermeneutics). Surprisingly, he privileged some parts above others.

When they asked him about applying Deuteronomy 24 (divorce law), Jesus said this isn’t what God always intended. It was a concession God gave them, because of hard hearts. He led them back to the beginning of the story (Genesis 1–2) to discover what God had always intended.

Many things in Scripture are like that — not God’s ideal. He’s managing broken people, and he has the sense to lead us step by step, not demanding everything from us at once. God accommodates flawed heroes and flawed relationships, on the way to restoring what he intended in the beginning.

Can you think of other examples where we could apply this hermeneutic?

Ever wondered why God did not ban slavery when he gave Israel his law at Sinai? He just required them to treat their slaves well (Exodus 21). People have used this chapter to argue that owning slaves is a God-ordained right supported in Scripture.

If they had asked Jesus about this topic, I suspect he would have taken them back to what God intended for humanity from the start.

In the beginning, God empowered humans with dominion over all the creatures that lived where God put them: fish in the sea, birds in the sky, animals and insects on the earth. This statement in Genesis 1:26 is repeated in verse 28, so we’re completely clear about the authority structure: God (the sovereign) rules over us, while we (his agents) rule over the other creatures on his behalf. There is no way to interpret this text as humans taking authority over each other.

Slavery appears first in Genesis 9:25, where it’s labelled a curse. It’s an abusive response to God-given authority. But it became part of the story of humanity, and God permitted it because of the hardness of human hearts. But those who claim it as just and God-ordained mishandle Scripture: it was not this way from the beginning.

Scripture is set in a patriarchal (male-dominated) world, and that’s reflected in the laws God gave Israel. It assumed a widow has little power of her own, so she needs support. The law allowed a husband or father to overrule a woman’s business decision. She had nothing like the same rights as a man. Since these were the laws God gave Israel, should we conclude that God intends women to live in submission to men?

Jesus would take us back to what God intended in the beginning. God established a world where women and men rule over creation jointly and equally. The image of a sovereign represented his authority, and Genesis 1 explicitly says women and men share his authority together — in God’s image.

This harmony of creational equality was disturbed when the woman and the man overstepped their boundaries in a vain attempt to become gods in their own right, grasping for the power to decide good and evil (Genesis 3:5). The wise sovereign explained to his naïve children what conflict this introduced. We now live in conflict with the creatures we were intended to manage (3:15). We now have pain and conflict in our relationship with each other (3:16). Life is now a struggle to survive, a struggle we ultimately lose (3:17-19).

God’s warning to the woman — that she would desire to be over her husband, but that he would end up ruling over her — does not reflect God’s creational intent. Our gender conflicts are the tragic result of humans (female and male) seeking power over each other, power we have no right to, power that should be in God’s hands. You’re abusing Genesis 3:16 if you twist it to support male domination of females. It was not so in the beginning.

Looking to what God intended in the beginning works because that’s what God is restoring in the end.

The closing chapters of the Bible reveal the restoration of everything God intended in the beginning. There is no temple (isolated holy space), because the whole earth has been cleansed and God is once again living openly among his people. Eden is restored — the river flowing from the throne, the tree of life. The sovereign reigns in his renewed capital (the New Jerusalem that encompasses the known world). He tells us what history has been all about: “Behold, I am making everything new!” (Revelation 21:5) What God intended in the beginning is realized in the end.

In the middle of the story, God managed his fallen world wisely. He graciously and patiently put up with many things that are far less than his ideal: divorce, slavery, gender domination, war, tyranny, and so on.

This calls for wise handling of God’s word. All those stories of retribution, domination, conquest, and violence do not represent life as God intended in the beginning, his ideal for us as his kingdom.

Jesus brings that correction by refocusing us on what God always intended. “You have heard that it was said …, but I say to you …” (Matthew 5:21, 27, 33, 38, 43). His vision is the complete restoration of the earth as a kingdom of heaven.

For those who recognize his anointed as our Lord, we’re called to live as his restored kingdom now, for the sake of the world.

By setting Deut 24:1–4, the scriptural basis of all current Jewish teaching on divorce, over against the account in Gen 1–2 of God’s original intention for marriage, Jesus raises a fundamentally important hermeneutical issue. He finds within the Pentateuch two different levels of ethical instruction, in Deut 24:1–4 a pragmatic provision for dealing with a problem that has arisen, but in Gen 1–2 a positive statement of first principles which, if observed, would have rendered the trouble-shooting legislation of Deut 24:1–4 unnecessary. His argument is that the original principle must take precedence over the later concession to human weakness, and thus that current Jewish teaching which took Deut 24:1–4 as the basis for its teaching on divorce was starting in the wrong place.