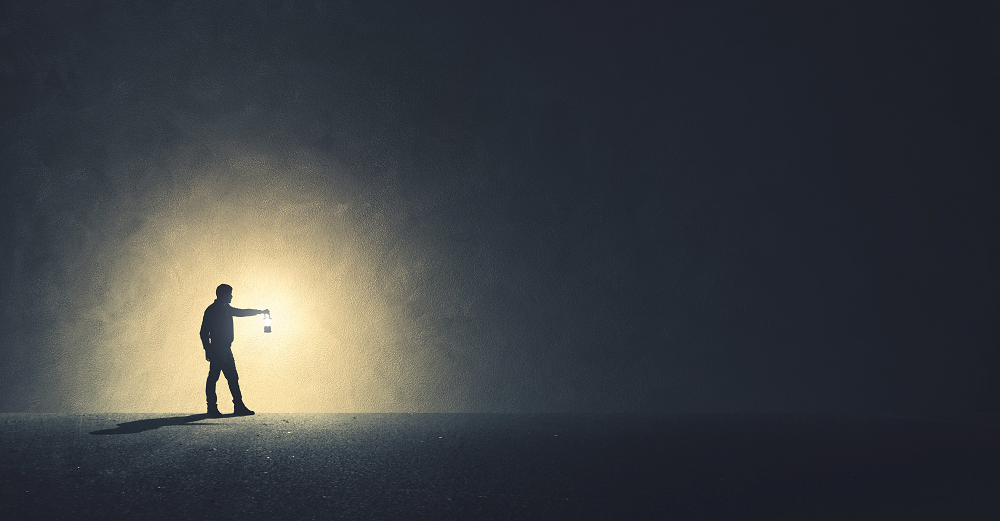 Fear of Christ is a phrase found just once (Ephesians 5:21). It’s the generic word for fear (phobos). Many translations render it as “reverence” or “respect”, but that isn’t strong enough. In a kingdom perspective, fear of Christ displaces every fear.

In the ancient world, people were expected to fear God and the authorities. Untrustworthy was anyone who feared neither God nor rulers, for they could knife you in the back. Fear of the Lord was the source of social intelligence, while fools lacked respect for his instruction (Proverbs 1:7). The Lord’s wisdom was revealed in his Law (Torah). So, to fear the Lord your God meant to follow carefully all the words of this Torah (Deuteronomy 31:12).

In the NT, this theme is less prominent but still present. Fear of the Lord motivates obedience (2 Corinthians 5:11; 7:1), while having no fear of God means living in rebellion (Romans 3:18). Since God set authorities in place, giving fear to God implies giving fear to rulers — even those outside the Davidic lineage (Romans 13:7). Roman imperial power was God’s servant for your good, even though its sword was for killing (13:4), so doing the right thing was the best way to not fear the authority (13:3).

How much more, then, should we fear God’s anointed ruler (Christ) who restores God’s reign on earth (the kingdom of God). Jesus spoke of himself as the Son of Man when he spoke of his regal authority: his throne (Matthew 19:28; 25:31; 26:64), his judgement of all that is wrong (Matthew 19:28; John 5:27), and his restoration God’s reign (Matthew 16:28; 24:30; 26:64). Jesus was the human (son of man) who lived in right relationship with heaven, and therefore the human to whom God could entrust the kingdom again. Fear of the Lord therefore implies fear of Christ (his anointed).

So how scary is Jesus? It’s quite a theme in the Gospels. Note what caused their fear:

Did you see? Not a single case of being terrified of what Jesus might do to them, yet they were all full of fear at the authority Jesus carries. These people were accustomed to fearing Herod because Herod had imperial authority to subjugate them to himself and to kill them if they refused. But Jesus had greater authority over sickness and the natural world, over evil spirits and human rulers. Most frightening of all, he received power over death.

Here’s the difference between Jesus’ authority and other authorities. Pilate was the highest ranking and most feared authority in Jerusalem. Behind him stood the armies of the Empire. Before him stood Jesus, accused of being the Son who carried God’s authority on earth. Who was afraid?

John 19 8 When Pilate heard this, he was even more afraid… 10 Pilate said, “Don’t you realize I have power either to free you or to crucify you?” (NIV)

Pilate’s fear revealed the source of his authority — his power to kill. This power fell when Jesus rose from the grave — the Christ, with all authority in heaven and on earth.

Christ’s power is terrifying! But he is not a terror. He is the restoration of the world — out of its fearful oppression, into the reign of God’s anointed. Christ’s fearfulness is not a sword; it’s a decree — a word from his mouth calms the storm, releases the slaves, restores the earth, defeats every enemy (even death).

Fear of Christ is not a threat; it’s a promise. It doesn’t petrify us into inaction or servitude; it stimulates us to spend our lives for the community of God’s appointed ruler.

Like shadows fleeing from the light, every other fear vanishes in the fear of Christ.