What we say reveals who we’re speaking for. 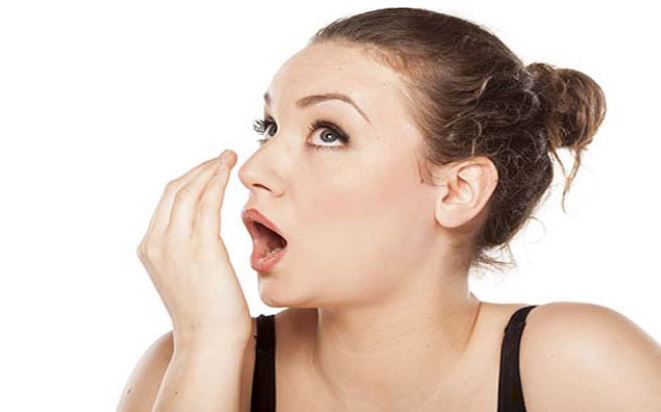 Want peace on earth? There’s a message that can deliver it. No, it’s not “Everybody try harder!” It’s the announcement that the hostilities are over because God has rescued humanity from the warring factions of evil, into the reign of his anointed. That’s the good news of salvation.

Years ago, I served as a student pastor in Camp Hill. Last week’s news disturbed me: a man from there poured petrol on his ex-wife and children. The fire didn’t start with petrol; it started with inflammatory words.

Domestic violence cannot be resolved without addressing the cause: lust for power. A perpetrator who cannot control you threatens to destroy you. At every level, that’s how evil works: bullying children, domestic violence, corporate manipulation, political power, world wars. Sin is grasping at power that should be in God’s hands, to control each other.

Speaking the lie that we control people enslaves them. Speaking the truth that God is in control emancipates them.

Ephesians 4:29 – 5:2 (compare NIV)
29 Don’t let any demeaning speech come out of your mouth; only what’s constructive and helpful. 30 Don’t give grief to God’s Holy Spirit, the one who seals you in God’s redemptive reign.

31 All resentment and fury and anger and shouting and dishonour must be lifted from you — every vice. 32 Become other-focused, well-disposed, gracious with each other, just as God in his anointed was gracious with us.

5 1 Become mimics of God, like children who are loved. 2 Live in love, the way God’s anointed loved us and handed himself over for our sake as an offering and life-gift, an aroma pleasing to God.

Whether in Camp Hill or Syria, the lust for power smells like death. Instead of grasping for power, Jesus gave himself — an aromatic gift of life.

Our words bear the scent of the power we speak for.