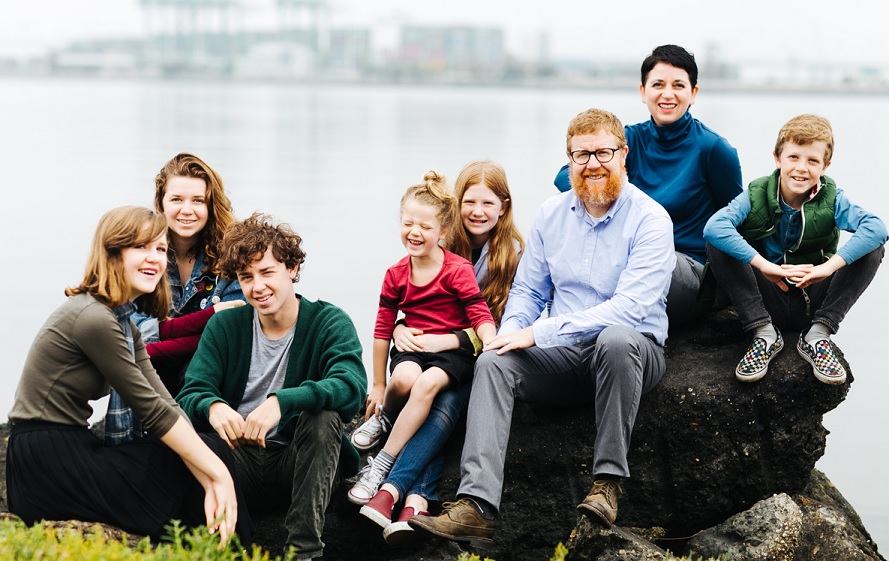 Kingdom work is a catchphrase for everything from social justice to church fund raising. But does it mean to work for the kingdom?

At the simplest level, kingdom work is doing what the king wants done.

We just need to be clear about what the king wants us to do. Is it individual piety, or getting people saved? Is it doing church work, or exposing injustice in society? Or is there no such thing as kingdom work, because the kingdom comes from God’s work, not ours? You’ll find people advocating all those positions.

How do we find out what the king wants done? The New Testament could provide some insight:

Only rarely do the Epistles ask believers to talk about Jesus. The emphasis is almost entirely on being implementing communal life under our king.

For example, Ephesians 1–3 explains the gospel of the king, followed by the “so what?”

Ephesians 4 1 I urge you to live a life worthy of the calling you have received. 2 Be completely humble and gentle; be patient, bearing with one another in love.

The rest of Ephesians calls us to live as the community under his kingship:

For us, kingdom life is primarily about being kingdom people, living as the community that embodies the life of our king on earth. Living as his community gives us the credibility to talk about our unique king, the one whose character is like no other ruler, and the story of how he became king.

So kingdom work isn’t primarily about individual piety, getting people saved, doing church work, exposing injustice in society, or sitting around waiting for Jesus to return.

More than what we do, kingdom work turns out to be more about who we are in our king:
Kingdom work is: implementing communal life under the king.