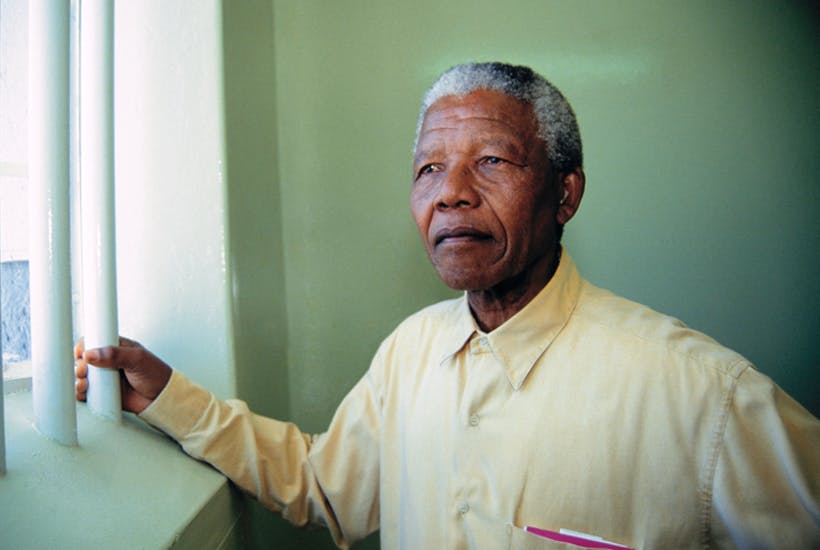 As indicated by the dash at the end, verse 1 is an incomplete sentence:

Ephesians 3 1 For this reason I, Paul, the prisoner of Christ Jesus for the sake of you Gentiles—
2 Surely you have heard about the administration of God’s grace that was given to me for you. (NIV)

It sounds like Paul starts a thought, and breaks off. But there may be a better way to understand these verses than to treat them as a mere tangent where the writer got distracted from his gospel message.

Chapter 2 explained “the good news of peace.” God ended centuries of hostility between “we” (Jews) and “you” (gentiles). In the Messiah, he created a reunified humanity where the old divisions are gone, where Jews and non-Jews are “fellow citizens” under the Messiah’s governance. While Peter, James and others were announcing this good news in Jerusalem, Paul understood the significance of taking the good news to the nations as well.

But the kingship of Jesus blows away the usual honour / shame paradigm of the political world. Jesus became king not through the honour of killing his enemies, but through the shame of crucifixion. And even though King Jesus has appointed Paul as his ambassador bearing the good news of peace to the nations, the rulers of this world have Paul in prison. Paul sees his imprisonment as an opportunity to represent his king to this world’s rulers. People tend to notice when he spends his sentence singing praise to his king (Acts 16:25).

In fact, Paul thinks it’s a great irony that while Caesar has him locked up, the people of the nations are still escaping the oppressive powers that Caesar serves (compare 2:2). Paul is quite happy to be held hostage while the people of the nations are finding freedom in God’s restored government over everyone, established through the Messiah. That’s the point of Paul’s hostage claim in 3:1. He sees himself as in prison “for the sake of you Gentiles.”

This is a natural progression of the message, not a digression. So why does Paul break off mid-sentence in verse 1? I suggest it’s a pastoral move: he realizes he may have shamed his hearers.

Paul himself may feel honoured to serve time in Caesar’s jail as the imprisoned ambassador of King Jesus. But imprisonment is something normally considered shameful, and even more so in their honour / shame culture. Even worse, if Paul is serving time on their behalf (“for the sake of you Gentiles”), they are made to feel that he is carrying their shame.

From their perspective, Paul may not be the first Jew to have treated them as inferiors (shamed). The whole Jewish apocalyptic genre treated Jacob’s descendants as the honoured people, and imagined God giving the nations what they deserved for their shameful treatment of God’s people. That’s why Paul flips the apocalyptic story, explaining that when the mystery finally was revealed, the Messiah honoured the gentiles by including them — extending the honour of being “heirs together with Israel, members of one body, and sharers together in the promise in Christ Jesus” (3:6).

Paul bends over backwards to remove any hint of anyone feeling superior. His commission as ambassador of King Jesus could be seen as a position of great honour, so he insists it was just a gift, a gift given to someone who is inherently “the least of all the Lord’s people.” It’s not about his own honour but about the benevolence of King Jesus who included the gentiles as equals and therefore commissioned Paul “to preach to the Gentiles the boundless riches of Christ” (3:8).

And that’s why this reunified humanity that exists in the citizenship of King Jesus is so significant. Those who already give allegiance to King Jesus (the church) are the place where God has revealed his multi-faceted wisdom to the rulers who have Paul locked in jail, and also the spiritual powers that the rulers are enslaved to until they believe the good news (3:10-12).

In other words, this whole section is not a diversion but a pastorally sensitive encouragement, so the gentiles will not consider Paul’s imprisonment on their behalf as their shame. He wants them to view his imprisonment as just what you would expect the rulers of this world to do to an ambassador of a higher king, a position of tremendous honour.

The cross has overturned the honour / shame paradigm, and it continues to do so for the people who serve the crucified and resurrected king. Paul already turned it upside down when he described himself as “the prisoner of King Jesus” (3:1). He wraps it up with their honour:

Ephesians 3 13 I ask you, therefore, not to be discouraged because of my sufferings for you, which are your glory. (NIV)