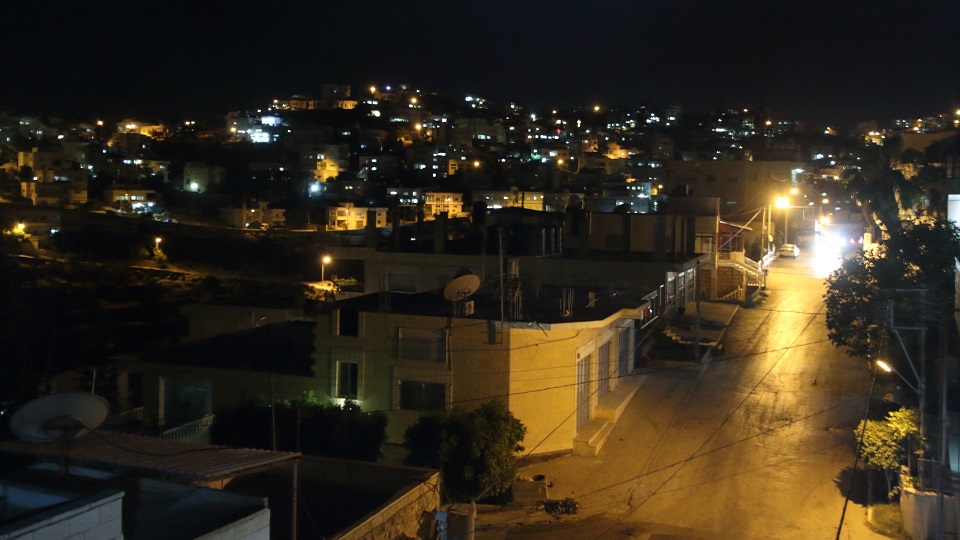 As Christmas approaches, you might wonder what it’s like to visit Bethlehem today. Has the angel’s song of peace on earth become a reality in the Christ child?

King David’s birthplace has always been a little town. Today it’s crowded with tourists and pilgrims visiting the birthplace of the greater king. You can stand for hours in the queue of people waiting to see Jesus’ traditional birthplace.

The doorway is so low that even a hobbit would need to bend. A tall person like me was almost on all fours to enter, and that’s the point: the highest rulers bend the most before earth’s greatest king.

Inside, we waited our turn to spend a moment before the star of Jacob, the spot commemorating his birthplace. Glancing at the crowds, it seemed like the king of the Jews was now king of all nations. Aussies and Asians and Africans and Europeans and Palestinians bowed to honour earth’s true king. The couple in front of us placed their baby on memorial star and prayed a blessing over her.

Outside we were shown shepherds’ fields, and the kind of caves where shepherds could take shelter as the watched their flocks by night. We sang Gloria, the song of the angels who announced that the heavenly sovereign was sending his peace gift the all the people of his earthly realm (Luke 2:14).

There was another side to Bethlehem as well. Concrete walls. Armed soldiers. Rocks thrown in the street just outside Bethlehem Bible College where the staff explained that they were unable to travel the few miles to study in Jerusalem. As Palestinians, they had to drive 10 hours to the airport in Amman Jordan and spend years in a different country to achieve their PhD. Others described how Israel had taken their lands to build settlements. There was tension, poverty, and struggle.

Bethlehem today is no poster town for peace on earth. We’re still waiting for Mary’s inspired hope to be realized, for the hungry to be filled and downtrodden people to be empowered (Luke 1:52–53).

We’re still waiting for all of humankind to submit to the king whom God has appointed over us. That’s the thing about the king born in Bethlehem: he doesn’t force himself on people the way evil rulers do. He’s willing to wait for people to recognize him as king. He’s in no hurry. He has all the time in the world.

Those who acknowledge him come under his command. What does our king command? That we treat each other the way our king treats us — as his kingdom. In the still-troubled world, he calls us to be the community that lives as he directs. He wants people to discover their king among his people.

The king among his people. Immanuel. That is the kingdom of God. We celebrate him by being the community where the mighty are humbled and the hungry are filled.

The king from Bethlehem is still the hope of the world. 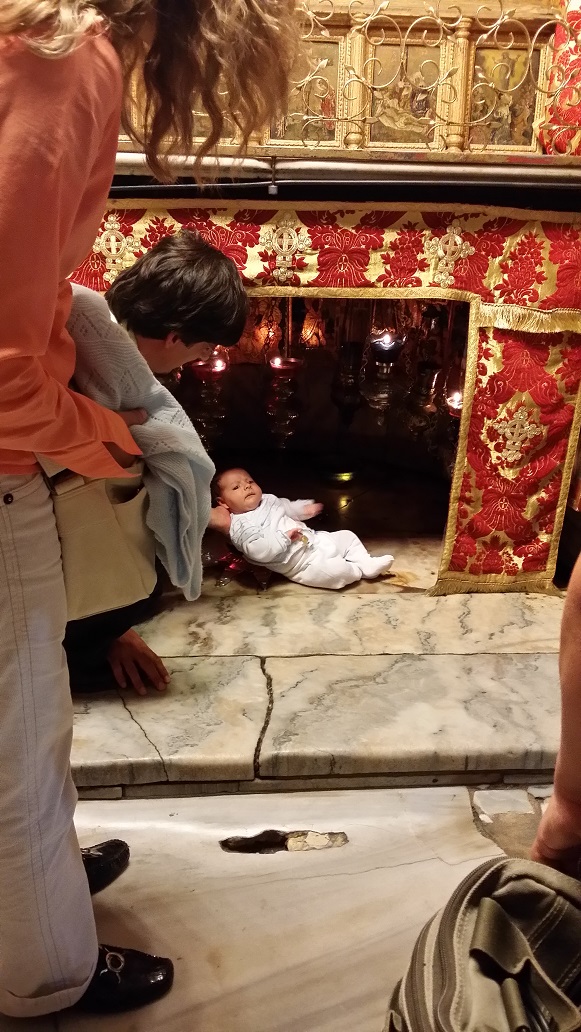 One thought on “Bethlehem today”