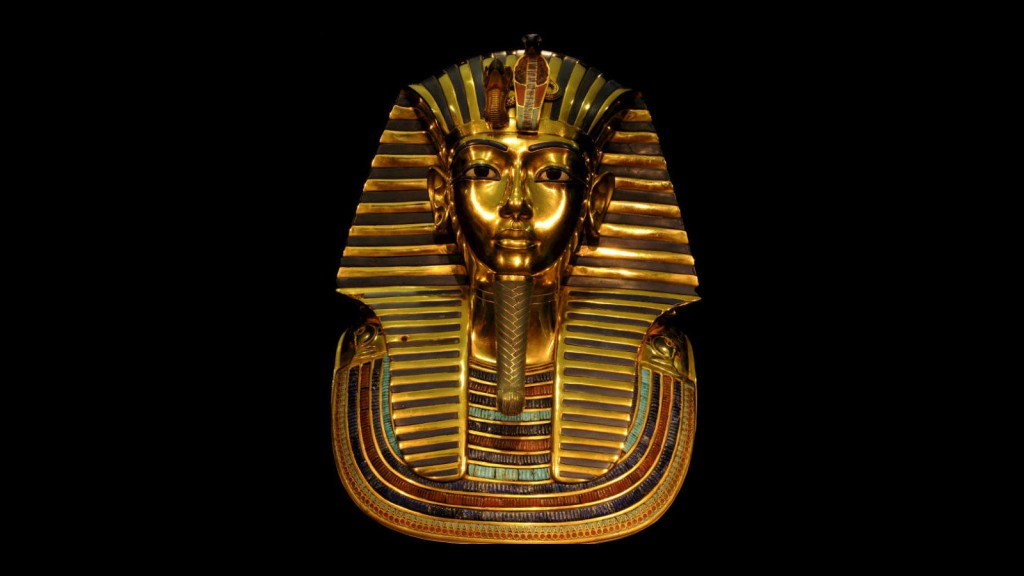 God demanded Pharaoh to release the people who weren’t his to rule. Pharaoh refused. The battle for the Hebrews begins. But God doesn’t fight with earthly weapons. With ten mighty acts, he demonstrates his kingship over the natural world.

A secure water supply is the most fundamental need in any conflict. Life in Egypt was based around the Nile. By striking the Nile, God shattered the illusion that Pharaoh was in control.

There had been no battle, but it looked the aftermath of a great loss — a river running with blood.

If Pharaoh couldn’t even keep the frogs in the water, could he protect the land? It’s chaos: frogs jumping their boundaries, overrunning the land.

In claiming to rule the Hebrews, Pharaoh also overstepped his bounds. He’s humiliated. For the first time, he recognizes who’s really in charge:

Exodus 8:8
Pharaoh summoned Moses and Aaron and said, “Pray to the Lord to take the frogs away from me and my people …”

The third, sixth, and ninth plague arrive with no warning.

Egypt is invaded by gnats. Pharaoh is powerless to stop even little insects.

The priests of Egypt’s gods advise Pharaoh that there’s a higher power at work: “This is the finger of God” (8:19).

If this is the finger, imagine what the hand of God could do. Pharaoh misses the point.

Egypt is invaded by flies. Except for Goshen on the eastern side of the Nile delta, where the Hebrews live.

YHWH’s point is clear: he’s making a distinction between his people and Pharaoh’s (8:23).

Israel’s land is fine, but “all the land of Egypt was ruined by the swarms of flies” (8:24). Ruined is the same word used to describe the corruption of the earth through disobedience to earth’s true ruler — the ruination that precipitated the Flood (Genesis 6:11, 12, 13, 17).

By resisting YHWH, Pharaoh is ruining the very thing he wants to keep.

Pharaoh agrees to let the Israelites placate YHWH with a sacrifice, but only if they stay in the land under Pharaoh’s control (8:25). No deal.

The next plague kills the domestic livestock of the Egyptians: “horses, donkeys, camels, herds, flocks” (9:3).

Such a severe economic blow tends to make people dissatisfied with their leader. If Pharaoh can’t protect the animals of Egypt, can he protect its people?

For the first time, the Egyptians themselves are under attack. Their health and well-being are compromised.

All the battles of history were demonstrations who of who was the more powerful ruler. These plagues do much more than that: there’s just no comparison between earthly rulers and our true heavenly one. Once you see that, the plagues make sense.

Exodus 9:13–14 (NIV)
13 ‘This is what the Lord, the God of the Hebrews, says: Let my people go, so that they may worship me, 14 or this time I will send the full force of my plagues against you and against your officials and your people, so you may know that there is no one like me in all the earth.

Did you get that? The plagues are demonstrations that YHWH is sovereign over the earth. The good news is that God saves people from affliction under evil rule, to come under his governance instead.

Salvation is the story of the world being rescued from the reign of evil. God saves creation to finally become what it was designed to be — the kingdom of God.