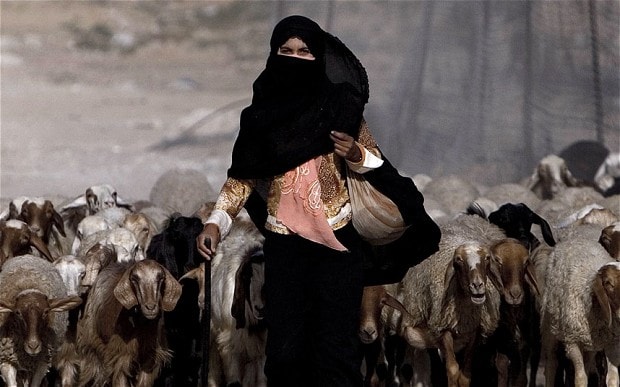 What do you make of this?

Exodus 4:24 (ESV)
At a lodging place on the way the Lord met him and sought to put him to death.

By this time, Moses was no longer arguing with God. He has accepted his appointment as ambassador for the kingdom of heaven, with a message for the king of Egypt. He has said his goodbyes to Jethro and the Midianite community. His family is obeying God and heading back to Egypt (4:18-20).

On the journey, as Moses obeys, YHWH confronts him and tries to kill him? Why?

If God was serious about killing Moses, he would have no difficulty doing so. We should understand this as God challenging Moses. But why the challenge? How is Moses out of line?

The text doesn’t say, but there’s a clue in the way the challenge is resolved. Zipporah circumcises their son Gershom (4:25). God then withdraws his challenge, and lets Moses go (4:26).

So what was the issue? If circumcision was the answer, the question must have been the family’s identity.

For the first 40 years of his life, Moses lived as an Egyptian (compare 3:19). For the next 40 years, Moses has lived as a Midianite, marrying into their community. So who are Moses and his family? Are the Midianites? Do they share the identity and faith of Zipporah, the daughter of a Midianite priest?

Apparently they do. If Moses saw himself as a descendant of Jacob, he would have circumcised their sons in accordance with God’s covenant with Abraham. Failure to circumcise their sons meant rejecting the Abrahamic covenant — cutting themselves off from the Abrahamic family (Genesis 17:10-14).

Understandably, Moses seems unwilling to force this change of identity on Zipporah and their children. God presses the issue. Zipporah responds, under protest. To her, circumcision is a repulsive practice. But under duress, when God forces the issue, she performs the bloody act (4:25-26).

It’s clear now. Moses’ family are no longer living as strangers to God’s covenant. They have self-identified as God’s covenant people.

Only after this has been sorted out does the narrator give us Moses’ true identity, describing his place among the tribes of Israel (6:14-25). Even then, Moses objects that his lips are unfit to speak for God. He feels he still belongs among the foreigners, as if he has the lips of uncircumcised people (6:12, 30). The narrator allows Moses’ objection to stand, both before and after we hear of his place in the priestly tribe.

Moses was unable to fulfil his commission as YHWH’s servant until the issue of his own identity was settled. No wonder YHWH confronted him.