When God gets his hands dirty. 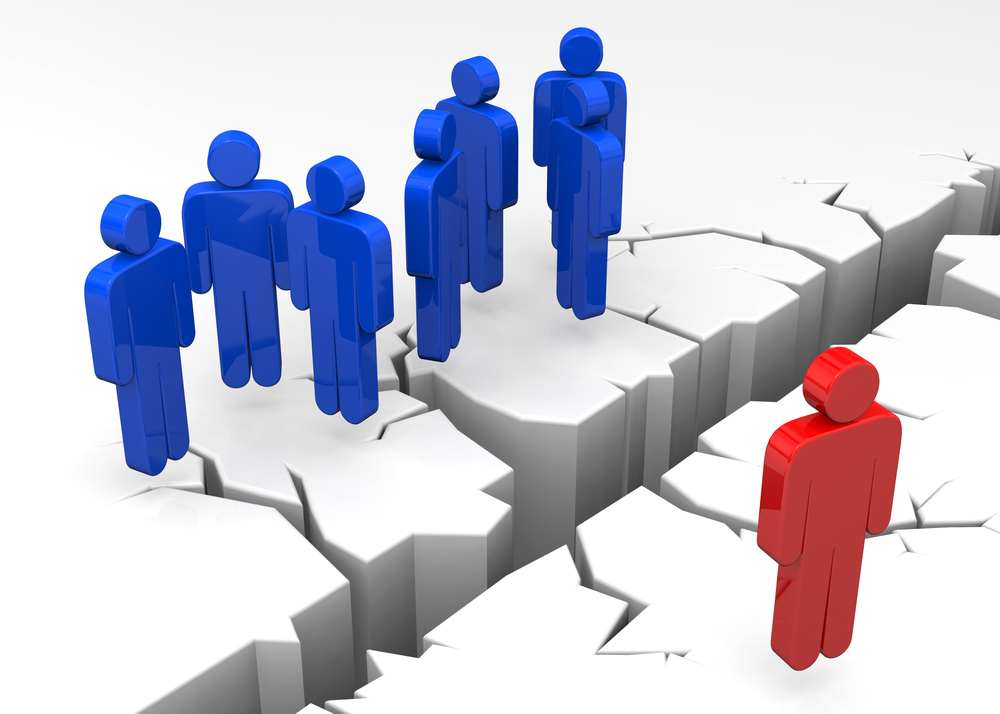 A leper was unusual company for a king. The skin disease was bad enough, but a leper was a defiled person, excluded from the community. Even kings feared the disease that could drive them from their family home and from God’s house (2 Chronicles 26:19-21).

But this leper heard that Jesus announced good news for the people who’d missed out. He knew what it was to be driven out of the community, and he wanted in. He didn’t just want to be healed of his medical problem; he wanted to be purified from the defilement that excluded him from the community.

The trouble was that anything the leper touched became unclean. He was expected to tell everyone that he was a defiler, that if they touched him they would also be unclean.

Leviticus 13:45–46 (NIV)
45 Anyone with such a defiling disease must wear torn clothes, let their hair be unkempt, cover the lower part of their face and cry out, ‘Unclean! Unclean!’ 46 As long as they have the disease they remain unclean. They must live alone; they must live outside the camp.

Imagine the fear: at worst, someone who touched the leper could contract the disease, so they too would be permanently defiled and excluded.

Imagine the shock when Jesus “reached out his hand and touched the man” (8:3). Did Jesus just become unclean? Leviticus 5:3 would suggest so. Yet, the strangest thing happened: instead of Jesus becoming unclean, the leper became clean! That never happened before!

That’s what Jesus was doing. He took hold of what was defiled, and made it clean. This leper’s experience is part of something bigger: a plan from the sovereign ruler of heaven and earth to cleanse the earth so it could be restored under his kingship.

God never designed the earth to be unclean. His intent was to live among his servants. He did so until their rebellion defiled the earth, introducing conflict and decay. The unclean could not enter the holy presence which was guarded by cherubim (Genesis 3:24).

But now the king of heaven has come to those who were driven out. The king has begun to cleanse his people, to restore them to his presence. He is cleansing his entire realm so it becomes a new heaven and a new earth where he can dwell with them. There will be no temple in the renewed capital of his kingdom because holy space extends to the entire earth, so nothing unclean remains (Revelation 21).

The leper believed the king could make him clean. The king declared it’s what he wants to do. This person was restored, cleansed from his defiling disease (8:3).

Is this good news? The king is restoring people, cleansing them so they belong in his kingdom.

Jesus’s willingness, not his touch, is all that is necessary for the healing (cf. 8:8), but the touch is probably the first human contact the leper has had throughout the duration of his illness. Touching the leper is even more audacious than the leper’s approaching Jesus, since Jesus would also become ritually unclean when he touches the leper (Lev. 5:3). But the touch, instead of defiling Jesus, immediately cleanses the leper.

Physical touch is a frequent (but not essential, 8:5–13) element in accounts of Jesus’ healings, but here it has an unusual significance, and is emphasized by the double expression “stretched out his hand and touched him.” Other people who were ill might naturally be touched, but to touch a “leper” was to contract defilement (Lev 5:3 etc.). If anyone else was near enough to see what happened they would have been horrified.

[next: A secret Messiah?]