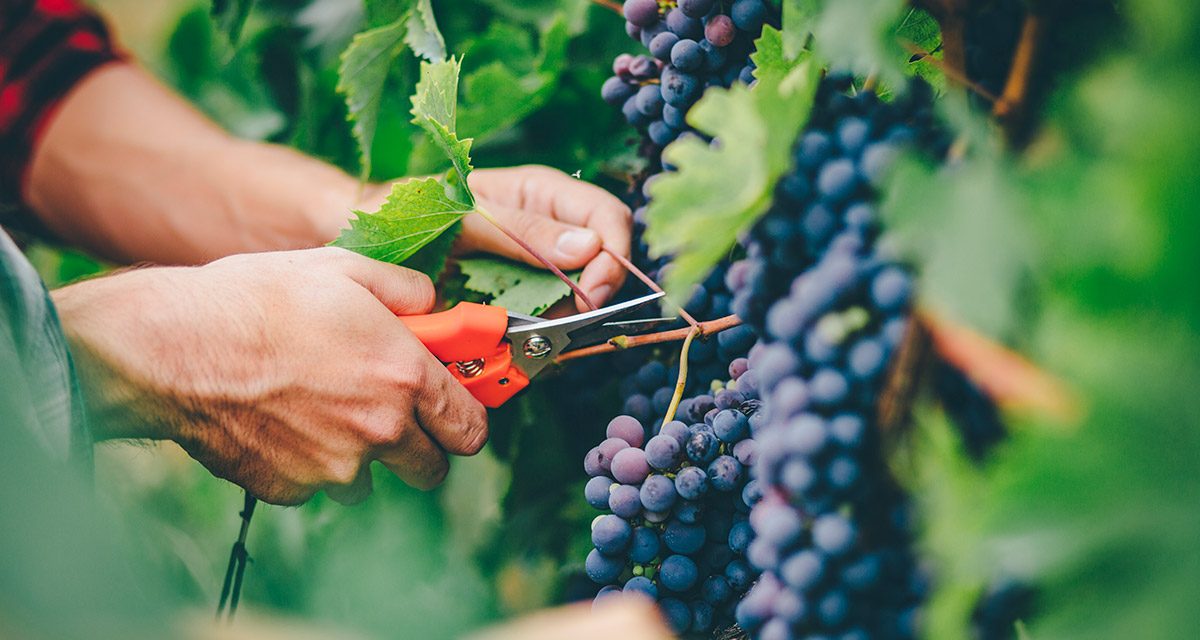 Our stories frame the world we live in. Jesus’ stories reframe our reality as a kingdom of God, a realm under God’s governance.

Perhaps we want control because we fear what others will do to us, or perhaps it’s a penchant for power. Jesus’ story says that evil isn’t in control, and neither are we. We’re in the hands of a Father who loves the human family. Our Father gives his children genuine responsibility to partner with him in looking after his farm. That’s the meaning of life.

So, how do people react to what our Father of humanity expects of his children?

Do you think the King anticipated these reactions? If faith in Christ means trusting the leader God appointed for our world (loyalty to God’s anointed), who are the ones who keep faith with God?

Matthew 21:28–32 (ESV)
28 “What do you think? A man had two sons. And he went to the first and said, ‘Son, go and work in the vineyard today.’ 29 And he answered, ‘I will not,’ but afterward he changed his mind and went. 30 And he went to the other son and said the same. And he answered, ‘I go, sir,’ but did not go. 31 Which of the two did the will of his father?” They said, “The first.”
Jesus said to them, “Truly, I say to you, the tax collectors and the prostitutes go into the kingdom of God before you. 32 For John came to you in the way of righteousness, and you did not believe him, but the tax collectors and the prostitutes believed him. And even when you saw it, you did not afterward change your minds and believe him.”

Jesus’ stories reframe our world. His audience (the leaders of Jerusalem) identified with the obedient son, seeing themselves as Torah-observant. They viewed Jesus as a rebellious son, challenging the family’s authority by overturning the temple. “By what authority are you doing these things?” they asked (21:23).

Jesus’ story reframes them like a mirror image. They aren’t the obedient son: they’re as lethal as the sons of Jacob who planned to kill Joseph and lie to their father. To preserve their own power, they will get rid of the Son who pleases the Father (3:17; 12:18; 17:5).

They assert their power by ostracising the disobedient — the prostitutes who profit from infidelity, the tax collectors who profit from financing the oppression. The Son who does what the Father wants has been fellowshipping with these “sinners.” These rebels are entering communal life in his kingship ahead of the Bible scholars (scribes) and Torah-enforcers (Pharisees).

Their exclusion game is disobedience, promoting human power. That’s why they want to be rid of Jesus. God’s voice is not like that. He’s always been calling humanity home, through the prophets, most recently John the Baptist (21:32). The disobedient son doesn’t recognize the Father’s voice. They just admitted it (21:24-27).

With one last twist of the mirror, Jesus reveals he is not playing their exclusion game against them. He invites the religious leaders to follow the prostitutes and the tax collectors who are already ahead of them in changing their minds about living as Father wants. While the leaders are protecting their own power, the obedient son is already restoring the realm to the Father.

Maybe that’s the difference between the church and the kingdom. Jesus’ story reframes our vision beyond ourselves as those who’ve obeyed the gospel, to see the world as the kingdom of the obedient Son.