Jesus never called us to condemn the sin of the world, but he did call us to confront sin in the church. 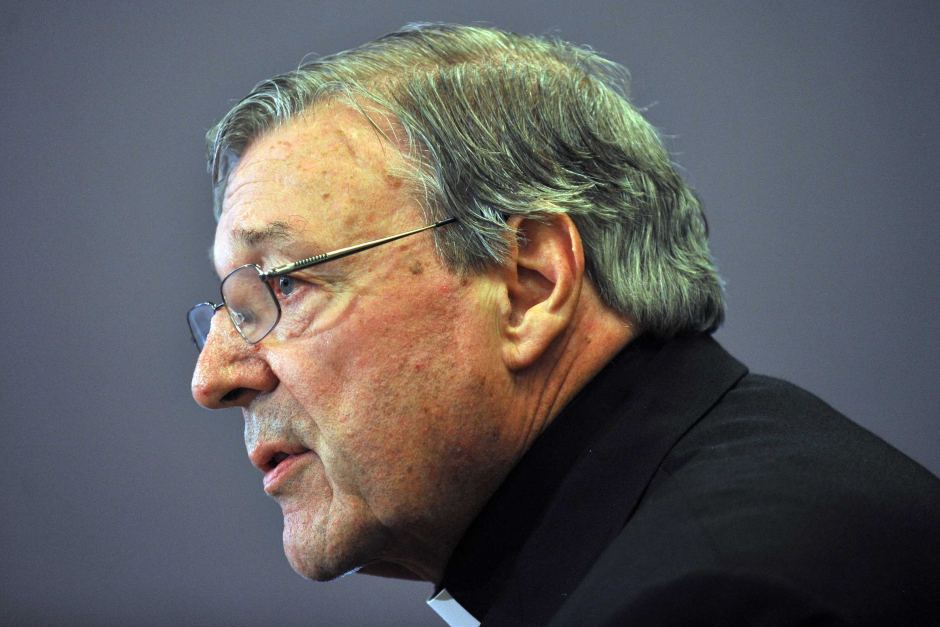 Previously I said, “Let’s be cautious about assuming that you or I know better than the jury … Let’s await the outcome of the appeal.”

Now, let’s be cautious about assuming you or I know better than the high court judges who unanimously decided that the evidence should not have led to a conviction.

I’m devastated. When a church leader is exposed as a child-abuser, our nation has another reason to hate the church and despise our message.

Silence the excuses! It makes no difference whether you’re Catholic or Protestant. It won’t do to wonder if the courts got it wrong. A manager in the household of God has been found guilty of abusing the trust placed in them to care for the children in the family.

The nearest Jesus ever came to recommending capital punishment was this:

Matthew 18 6 If anyone causes one of these little ones — those who believe in me — to stumble, it would be better for them to have a large millstone hung around their neck and to be drowned in the depths of the sea.

If we will not act to prevent abuse within the church, we deserve to be publicly shamed. But it’s much worse than our shame. Our worship brings God no honour when our wickedness dishonours him.

George Pell is the just tip of an iceberg. Other abusive leaders remain on church payrolls. Don’t wait for the courts to find the evil in the church. We must speak up now and confront the evil among us.

Don’t let abusive leaders threaten you with “Do not touch the Lord’s anointed!” Sure, David refused to assassinate Saul, but that doesn’t justify Saul’s continued abusive leadership. Given that Saul had absolute power, David had no way to get justice (other than murder). Truth is, God had already rejected Saul as his anointed (1 Samuel 16:14; 18:12). 1 Samuel 24:6 does not negate our responsibility to uncover abuse in the leaders of God’s people.

Eventually God did bring down the kings in Israel and Judah. Ezekiel spoke out against the “pastors” (shepherds) of God’s people:

Ezekiel 34 1 The word of the Lord came to me: 2 “Son of man, prophesy against the shepherds of Israel; prophesy and say to them: ‘This is what the Sovereign Lord says: Woe to you shepherds of Israel who only take care of yourselves! Should not shepherds take care of the flock? 3 You eat the curds, clothe yourselves with the wool and slaughter the choice animals …
10 This is what the Sovereign Lord says: I am against the shepherds and will hold them accountable for my flock. I will remove them from tending the flock so that the shepherds can no longer feed themselves. I will rescue my flock from their mouths, and it will no longer be food for them.

I post this with trepidation. I’m very aware of  a) my own failings,  b) Scripture’s warnings that we who teach will be judged more strictly, and  c) the tendency of manipulative people to abuse the complaints processes.

But the truth is that Jesus did establish a complaints process. And it doesn’t involve hanging a millstone around the person’s neck and drowning them.

C’mon church. We’re called to announce the good news that God will sort out what’s wrong with world. For our message to have credibility, “it is time for judgement to begin with God’s household” (1 Peter 4:17).

10 thoughts on “The scandal of George Pell”