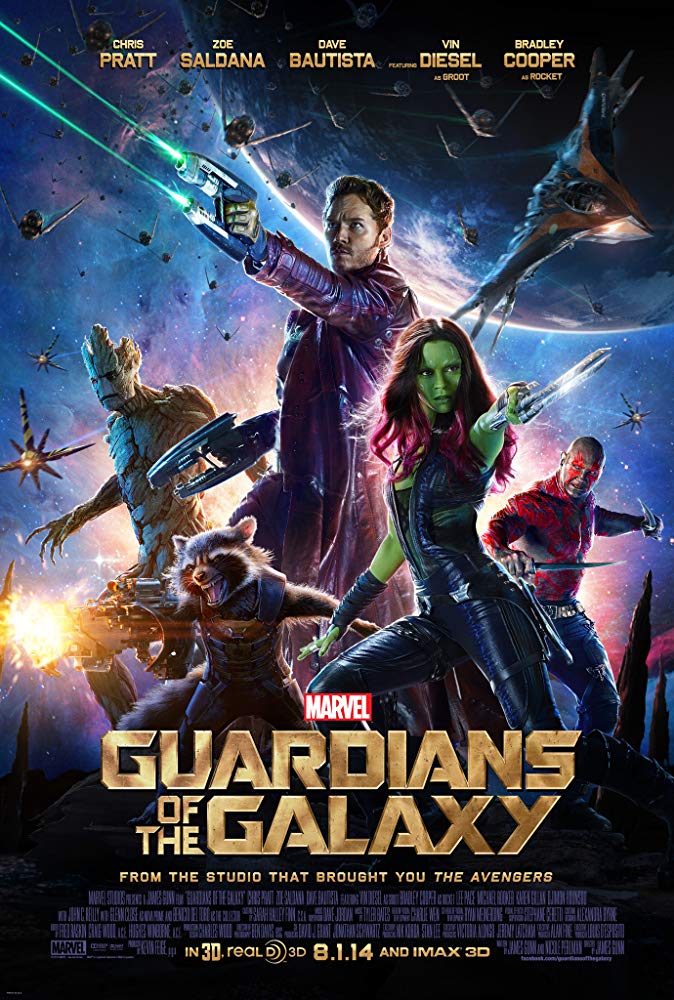 Movies reflect culture. If that’s true, the church doesn’t have a future.

Think back over the movies you’ve watched recently. What part did the church play?

If it’s there at all, it might be complicit with evil. Or it could be a symbol of something we’ve left behind, an artefact of the past.

Take a family comedy like What we did on our Holiday (2014). The family visits Grandpa (Billy Connolly), so the parents (David Tennant and Rosemund Pike) tell their children to pretend their family life is all fine. Predictably, it comes unstuck. In a post-Christian world, you no longer need the pretence to family values. Mind you, that doesn’t mean you need to tell truth either, as Billy Connolly explains to the children. Even the older generation has moved on from truth, faith, or hope of an afterlife. When he dies, all Grandpa wants is a Viking send-off, a funeral from pre-Christian times. It’s a great yarn, but the message is clear: the church has no place in life or death.

Perhaps you prefer the superhero genre where our problems are solved by god-sized humans, not a God from beyond. The Guardians of the Galaxy are super-powered humans (or aliens) who protect us from wars, invasion, and brutality. It’s the powerful who inherit the earth, not the meek from the church.

You wouldn’t expect Sci-Fi to deal with matters of faith, but it often wrestles with ethical questions. In Singularity (2017), a powerful businessman (John Cusack) develops an artificial intelligence to solve earth’s problems. In less than a heartbeat, Kronos realizes humans are the problem:

Human beings are the cancer that must be removed from the body of the earth. Then there will be no more violence, no more disorder, only peace.

So does the church have anything to say about truth, injustice, human sin, and restoration? If the church is to survive, it must find its voice.

The church will die if the only hope it offers is forgiveness of personal guilt, as if appealing to our self-obsession could save the world. We have no credible message if we don’t regain Jesus’ message of the kingdom of God.

It won’t do to proclaim salvation merely in individual terms. The Messiah calls all nations into obedience to the crucified king. That’s counter-intuitive, but it’s a future worth giving to the world.

The saving God is revealed in the Exodus story. This is NOT how it works:

And God said to Moses, “Go to the Israelites and tell them they are suffering because of their individual sins. Call each one to repent, confessing their personal guilt. One by one, I will forgive their sins so they no longer feel their guilt. Then they can be much happier slaves of Pharaoh.”

4 thoughts on “Does the church have a future?”